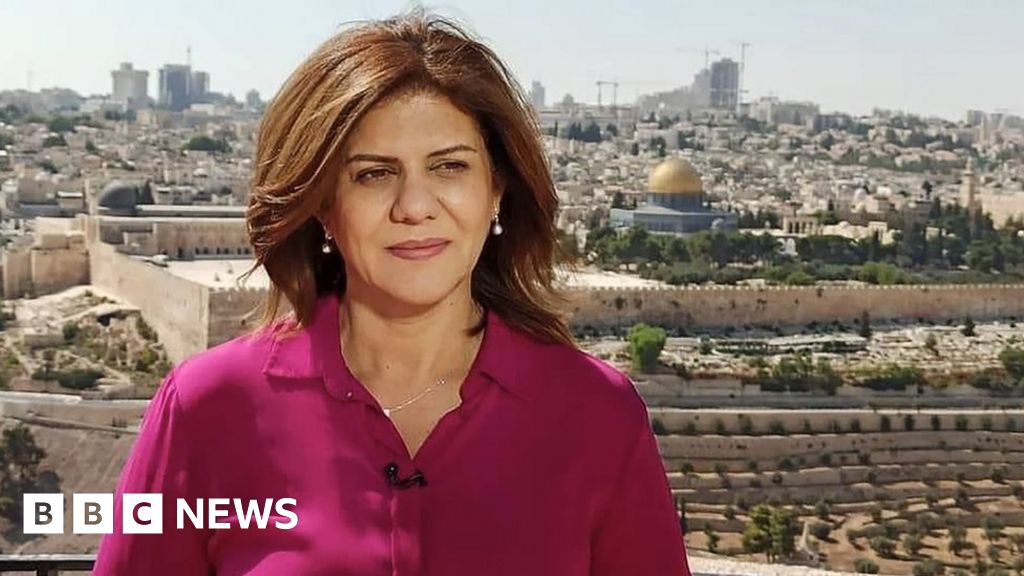 Speaking to reporters in Geneva on Friday, the spokeswoman for the High Commissioner for Human Rights (OHCHR), Ravina Shamdasani, said the department found that “the shots that killed Abu Aqla and wounded his colleague Ali Sammoudi came from the security forces and not shootings by armed Palestinians, as initially claimed by the Israeli authorities”.