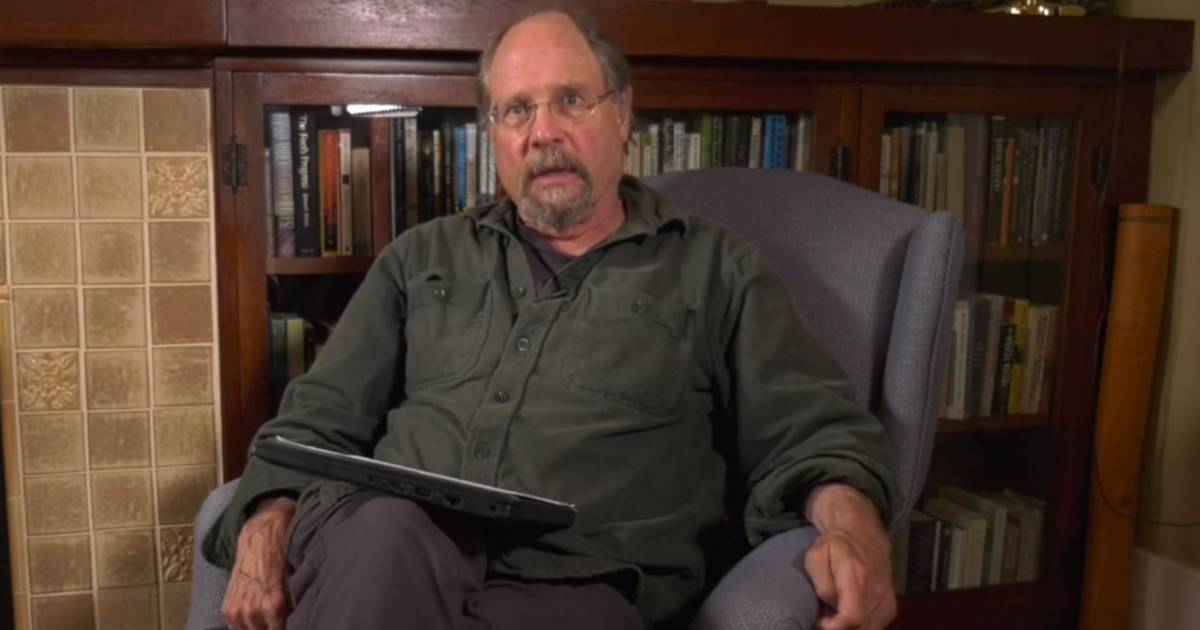 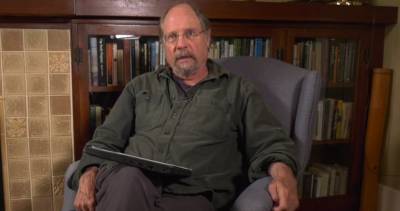 On June 15, Simon Fraser University professor emeritus and public health expert Dr. Tim Takaro, 65, was sentenced to 30 days in prison as a result of violating an injunction obtained by Trans Mountain. The company did this to keep protesters away from its massive fossil fuel infrastructure project.

The $21.4 billion pipeline planned by the state-owned company would triple shipments of diluted bitumen from Alberta’s oil sands to the Westshore Terminal in Burnaby.

Once completed, 890,000 barrels a day will flow through the pipeline system, with the majority being shipped by oil tankers across the Sea of ​​Salish to export markets.

“The real climate criminals are the federal and provincial governments for failing to take decisive action to reduce fossil energy infrastructure and ignoring the urgency of the climate crisis,” Takaro said in a press release. “The government needs to take the climate crisis seriously to prevent people from dying, rather than blatantly going after the people who are struggling to keep our planet healthy and safe for generations to come.”

Takaro was one of six people arrested in the Brunette River area of ​​Burnaby. Five others pleaded guilty, including William Winder, a retired professor in UBC’s Department of French, Hispanic and Italian Studies.

On February 15, Fitzpatrick sentenced Winder to 21 days in prison.

Takaro and Winder were part of the so-called “Brunette River 6” group of activists who suspended themselves from trees to make it difficult to clear land for the pipeline expansion.

According to a 2014 study commissioned by the City of Vancouver, annual upstream and downstream emissions from the pipeline project, once completed, will exceed annual greenhouse gas emissions for the entire province of British Columbia.

“Canada is presenting itself as a leader in climate change and health, but where rubber meets the road, it is increasing emissions from Alberta’s tarsands and arresting one of its key climate and health leaders – the medical professional and health researcher Dr. Tim Takaro – who is calling for the suspension of new fossil fuel infrastructure,” said Global Climate & Health Alliance Director Jeni Miller in a press release. “The Trans Mountain Pipeline Expansion is incompatible with a healthy and sustainable future, and holding those who try to hold governments to account is incompatible with the democratic principles that Canada purports to represent.”

Penalties for violating civil injunctions obtained by private companies can be much more severe than criminal sanctions. That’s because people who enter exclusion zones flout a court order, which can result in indefinite imprisonment.

Some of the activists fighting the pipeline project were inspired by the peaceful civil disobedience practiced by Mohandas K. Gandhi in his efforts to end British colonialism in India.

In 1922, Gandhi invited a judge to impose the highest possible penalty on him for violating a law he considered a crime.

“The only way for you, the judge and the aides, is to resign your positions and thus dissociate yourself from evil, if you feel that the law you are called to administer is evil, and that in reality I am innocent” , asserted Gandhi, “or to inflict on me the severest penalty, if you believe that the system and law you are helping to administer are good for the people of this country, and that my activity is therefore detrimental to the common good. well.”

Prior to being appointed to the BC Supreme Court bench by the Conservative government led by Stephen Harper in 2010, Fitzpatrick specialized in bankruptcy, insolvency, commercial and banking litigation and security enforcement at a law firm in downtown Vancouver.

The Harper government assured that the climate impacts of the Trans Mountain pipeline expansion would not be considered in its environmental review of the project.

Takaro’s main research was on the effects of global warming on human health. He was instrumental in the review process, leading two major reports.

“Despite my experience, my evidence of possible harm from this project was largely ignored,” says Takaro in the video above.