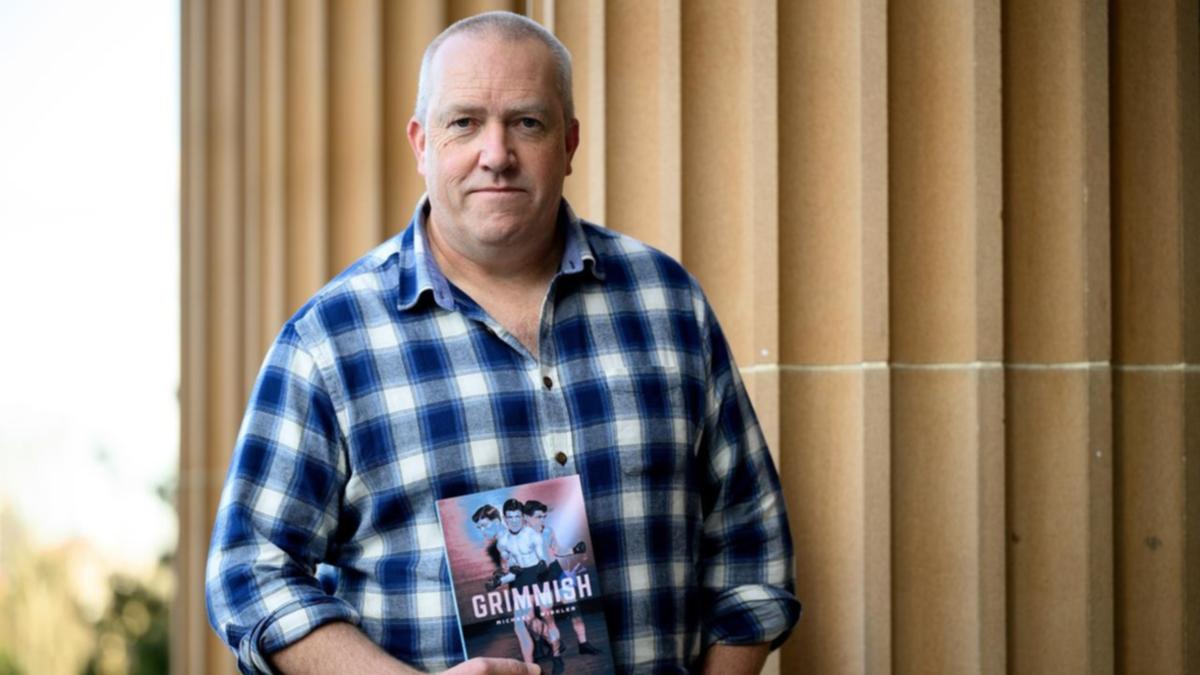 A self-published novel has made the shortlist for the prestigious Miles Franklin Prize for the first time in its 61-year history.

When author Michael Winkler couldn’t find a publisher for his first Grimmish novel, he paid for a print run of 500 copies and promoted it through social media.

“People who like the more experimental, more ambitious kind of writing got behind it. It was great, I was able to sell all my books,” he told the AAP.

Grimmish is based on the true story of a Chilean-American boxer who came to Australia in 1908 and, according to Winkler, had a prodigious ability to absorb physical punishment in the ring.

“It’s a whole new approach to telling a story. It’s a fresh approach to what romance can be,” he said.

The author was considering a second print run when publishers Puncher and Wattmann finally picked up his story.

It’s the first time a self-published book has been listed for Miles Franklin, and making the list announced on Thursday means they could have a hit on their hands.

The other four selected books are Scary Monsters by Michelle de Kretser, One Hundred Days by Alice Pung, Bodies of Light by Jennifer Down and The Other Half of You by Michael Mohammed Ahmad.

It is the second time that a book by Mohammed Ahmad has been selected, and he believes he is the only Muslim writer to make the list.

Ahmad began writing The Other Half of You in 2015 as a letter to his newborn son Kahlil, who was in his arms in the hospital.

“His mother was trying to get some sleep, and I felt this strong compulsion to recount the events that had brought us to that moment,” he told the AAP.

“When I started writing the book, he was in my arms.”

Ahmad has been part of a literary renaissance in western Sydney that has produced several award-winning authors lately, but said he felt he was writing during an era of global division.

Another candidate, Michelle de Kretser, has won the Miles Franklin twice before, in 2013 for Questions of Travel and in 2018 for The Life to Come.

Only a handful of writers have won more than twice, including Tim Winton, Thea Astley and Peter Carey.

Each selected author receives $5,000 from the Copyright Agency’s Cultural Fund.