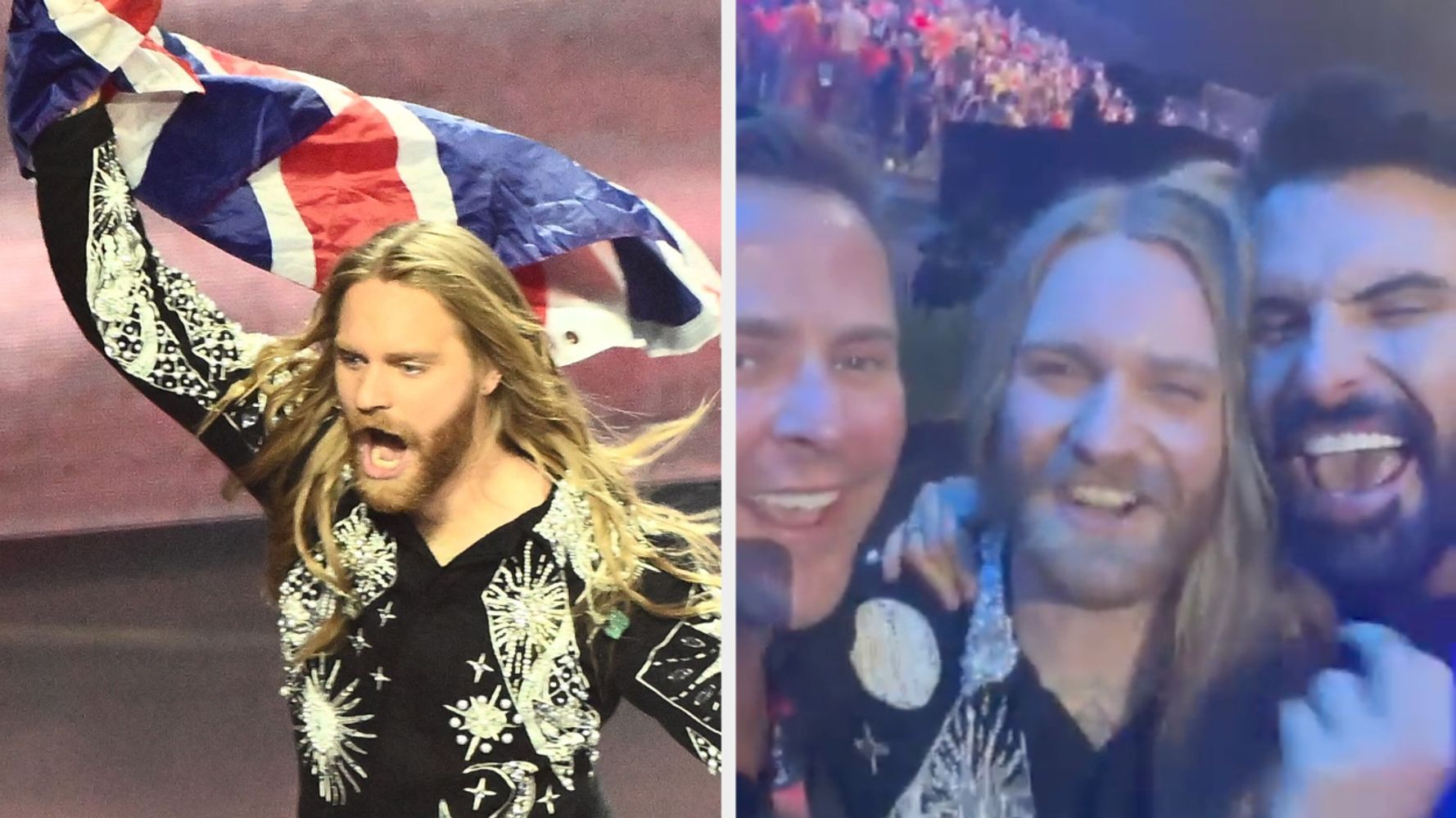 Sam Ryder said the “stigma” over Eurovision’s UK performance was finally “destroyed” after he brought home our best result in 24 years.

The singer took the UK to second place during Saturday night’s Song Contest in Turin, Italy with his song Space Man.

It was the highest the UK placed since 1998, when Imaani’s Where Are You? finished just behind Israeli Dana International, who won with their song Diva.

In the years since, Britain has suffered from several awkward moments, receiving the dreaded “null points” in 2003 with Jemini’s Cry Baby and in 2021 with James Newman’s Embers.

In a video Scott posted, he said: “We did it, we just destroyed the stigma!

“Thank you all for the support. This has been an incredible, incredible and rewarding journey. I hope you enjoyed coming along.”

The UK topped the vote for most of Saturday night’s results after Sam’s performance topped the jury vote.