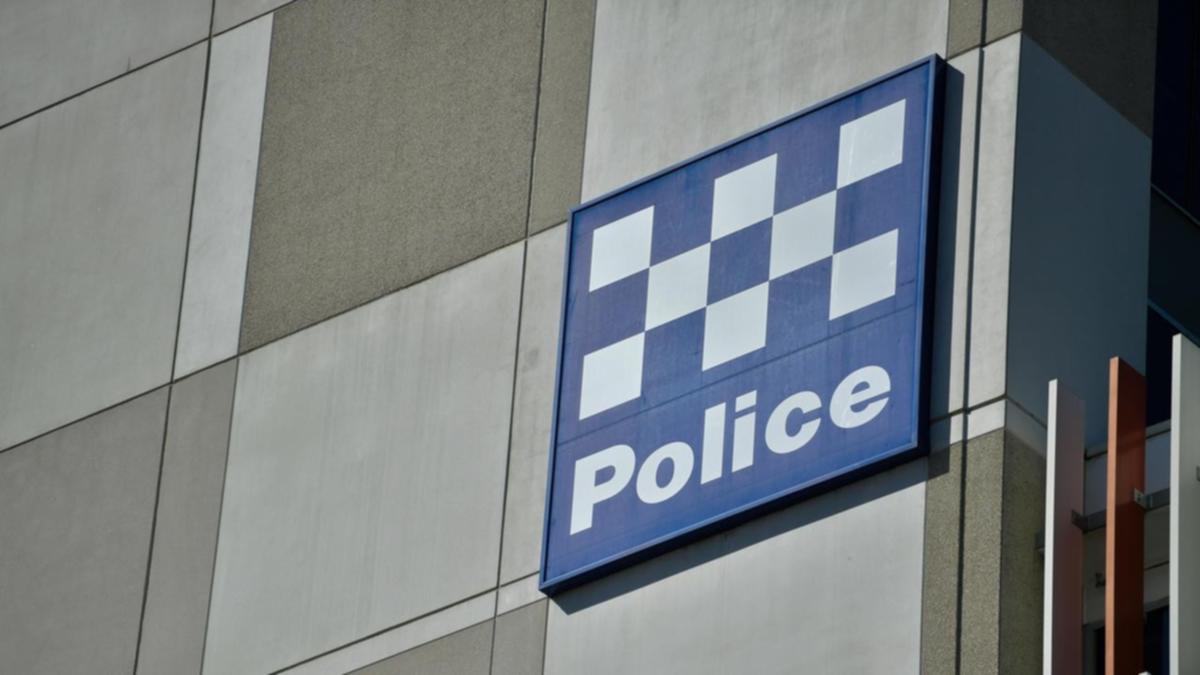 The circumstances of a fight involving two men in downtown Adelaide will be investigated as a death in police custody.

Police officers received numerous calls from the public alerting them to a fight between the two on King William Road adjacent to Parliament on Friday night.

Upon arrival, the men were restrained and arrested.

During this process, one of the two did not respond, according to police.

Police and paramedics began resuscitation, but the man was pronounced dead at the scene.

Major Crimes and Ethical and Professional Standards detectives are investigating the circumstances of the incident and a report will be prepared for the coroner.

Members of the public who witnessed or have footage of the incident should contact Crime Stoppers.