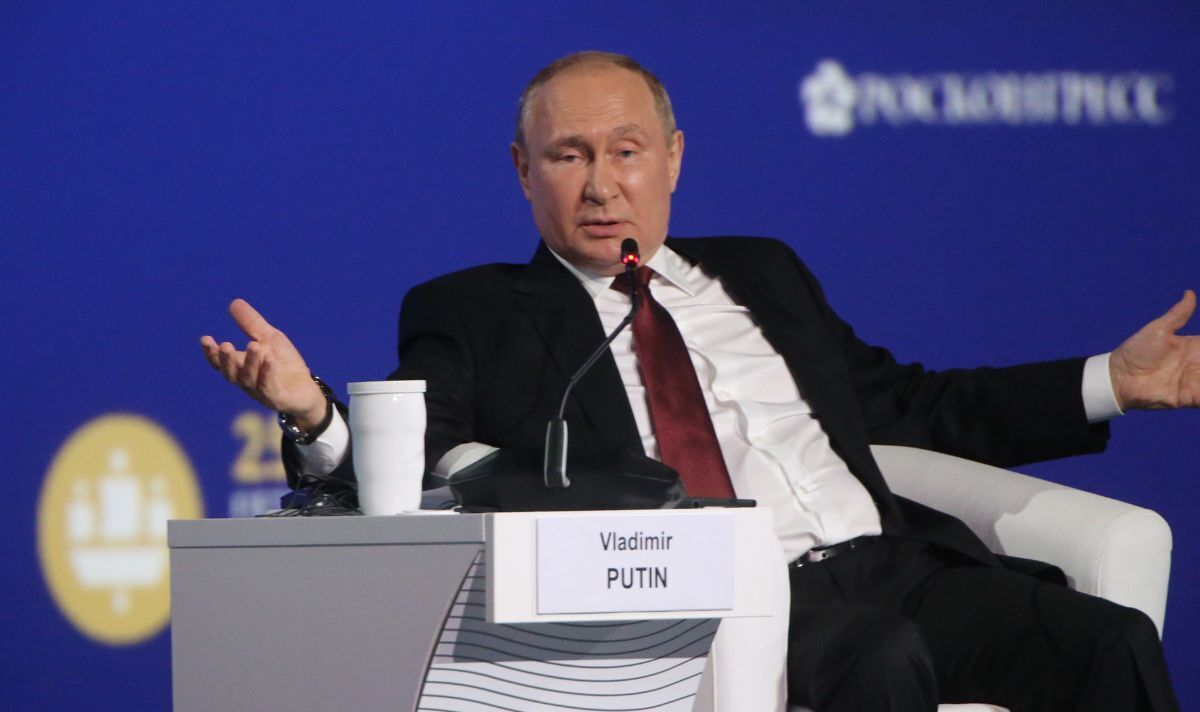 Russia and Ukraine together provided more than a quarter of global pre-war wheat consumption. The areas around the Black Sea have been dubbed the “breadbasket of the world” due to their high grain production and fertile soil.

As the conflict continues to escalate, remittances are being blocked and food shortages are increasing.

Ukrainian President Volodymyr Zelensky had already declared the need for weapons to combat Russia’s blockade of the Black Sea.

According to President Zelensky, if the blockade continues, 75 million tonnes of grain could be stranded in Ukraine by autumn.

The Kremlin has denied blocking exports of millions of tonnes of grain from Ukraine’s ports.

According to the US State Department, Russia is blaming both the West and Ukraine for global food shortages in a “major disinformation campaign” targeting mainly the areas most affected by the crisis – the Middle East and Africa.

These two areas receive more than half of their wheat from Ukraine.

Earlier, Yale historian Timothy Snyder said that President Putin may be planning to use famine in other countries as part of his war tactics in Ukraine, trying to use it as a “backdrop for a propaganda contest”.

Professor Snyder said: “When food riots start, and as famine spreads, Russian propaganda will blame Ukraine and call for Russia’s territorial gains in Ukraine to be recognized and for all sanctions to be lifted.”

From what the US State Department reported on Wednesday, it appears the professor was certainly on the right track.

READ MORE: Voters go to the polls in 2 key elections – Is there an exit poll today?

The report said: “This disinformation is aimed at hiding Russia’s guilt and persuading the leaders of at-risk countries to support an end to sanctions aimed at preventing Russia’s unfair and brutal war in Ukraine.”

Russian Foreign Minister Sergei Lavrov delivered a speech on Africa Day on May 25, where he called on African authorities to demand the lifting of food insecurity sanctions.

The report added: “The Russian government must stop weaponizing food and allow Ukraine to safely ship its grain so that millions of hungry people in the Middle East and Africa can be fed.”