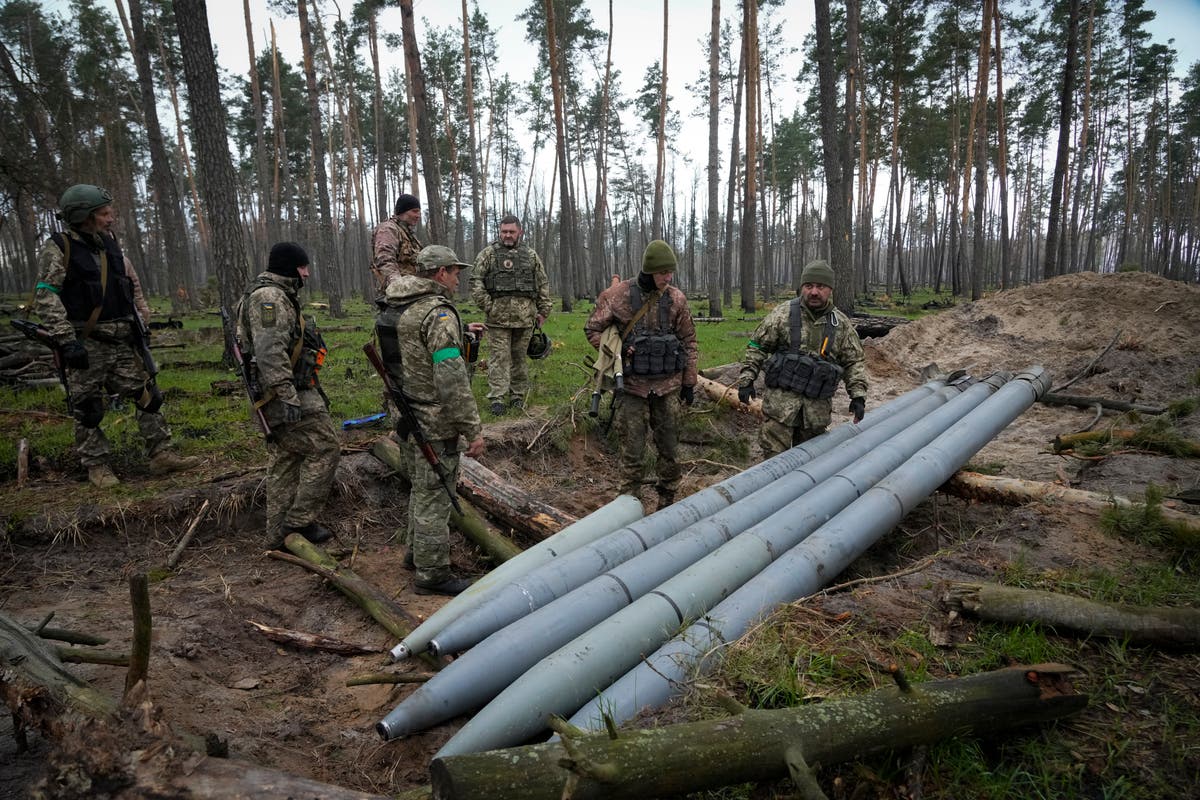 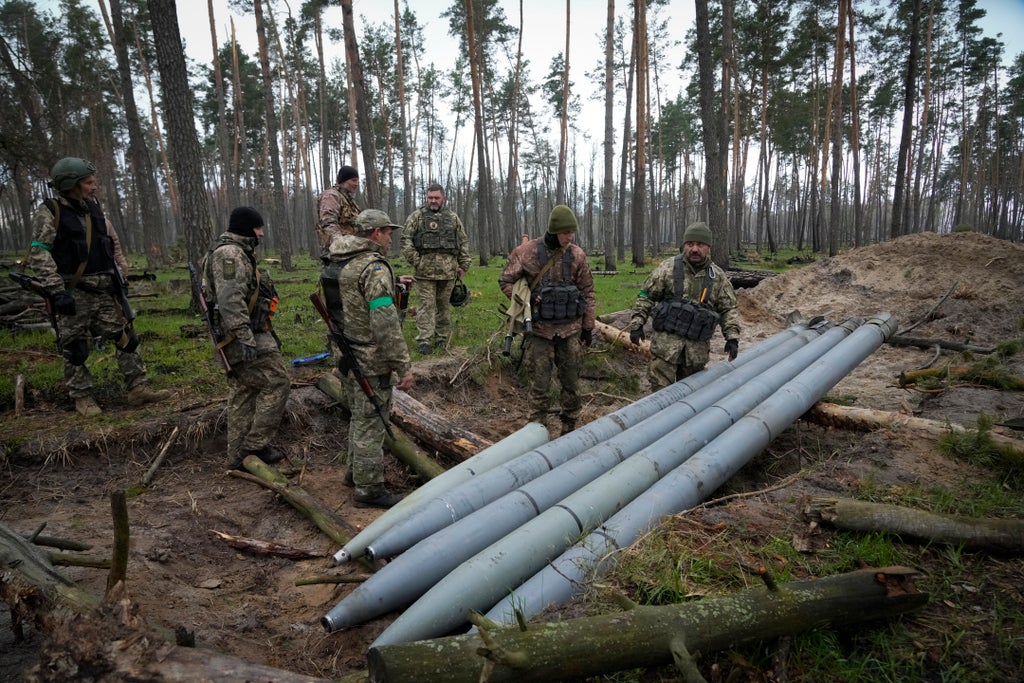 US sanctions against Russia are working so well that Vladimir Putin’s troops are being forced to use computer chips from dishwashers and refrigerators in some of their military equipment, the Biden administration said.

Commerce Secretary Gina Raimondo told a Senate hearing this week that the ban on technology exports to Russia was now hampering its military on the ground as its unprovoked attack on Ukraine looms.

“We have reports from Ukrainians that when they find Russian military equipment on the ground, it is full of semiconductors that they have taken out of dishwashers and refrigerators,” Raimondo told the hearing.

Since February, US technology exports to Russia have dropped by 70%. This is important in the context of the country’s invasion of Ukraine, especially since Russia’s military is notoriously reliant on Western technology.

A report by the London-based group Conflict Armament Research found that Russian military drones shot down over Ukraine were largely made up of Western electronics and components.

Mrs. Raimondo reportedly received the story of the dishwasher and refrigerator chips from Ukrainian officials, who said they found commercial and industrial machinery in captured Russian tanks.

The US has imposed sanctions on the export of technology ranging from semiconductors to lasers to Russia, and other Western nations have sanctioned Russia in the same way.

Mrs. Raimondo told the Senate hearing that this disruption to trade had halted production at the factories of two Russian tank makers, Uralvagonzavod Corporation and Chelyabinsk Tractor Plant.

According to the Biden administration, the shutdowns are evidence that aggressive US action to deny Russia access to its technology is paying off.

In addition to directly restricting US companies’ tech chip exports to Russia, it also mandated that companies around the world stop selling to Russia if they use US manufacturing equipment or software in their work.

Russia’s invasion of Ukraine began more than three months ago, and although Russia took part of Ukrainian territory, Ukrainian resistance prevented it from capturing the capital Kiev.