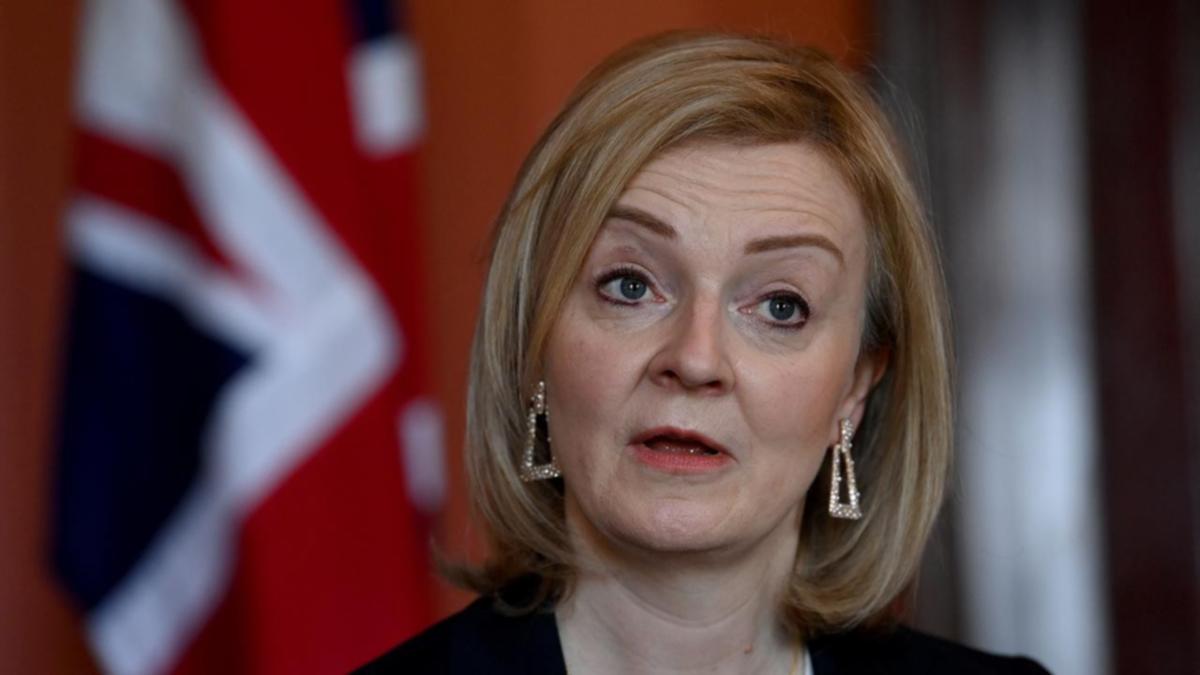 The British Foreign Office says Russia is using a ‘troll factory’ to spread disinformation about the war in Ukraine on social media and target politicians in several countries, including Britain and South Africa.

Britain cited research by experts funded by the UK, which was not published.

He said the research exposed how the Kremlin’s disinformation campaign was designed to manipulate international public opinion about Russia’s invasion of Ukraine, increase support for it and recruit new sympathizers.

Russia calls its actions in Ukraine a “special operation” to disarm Ukraine and protect it from the fascists.

Ukraine and the West say the war is an unprovoked act of aggression.

Russia says Western media has provided an overly biased narrative of the war that largely ignores Moscow’s concerns about NATO enlargement and what it says is the persecution of Russian-speakers in Ukraine, something Kiev denies.

“We cannot allow the Kremlin and its shadowy troll farms to invade our online spaces with their lies about Putin’s illegal war,” British Foreign Secretary Liz Truss said in a statement.

“The UK government has alerted international partners and will continue to work closely with allies and media platforms to undermine Russian information operations.”

Moscow has denied previous accusations by Western countries of disinformation campaigns, for example, Washington’s accusation that Russia tried to meddle in the 2016 US presidential election.

Britain said research showed the troll factory was using Telegram to recruit and coordinate new supporters who then attack the social media profiles of Kremlin critics, spamming them with comments pro-President Vladimir Putin and your war.

Among its targets are British senior ministers and other world leaders, the UK said, adding that traces of the operation had been detected on eight social media platforms, including Telegram, Twitter, Facebook and TikTok.