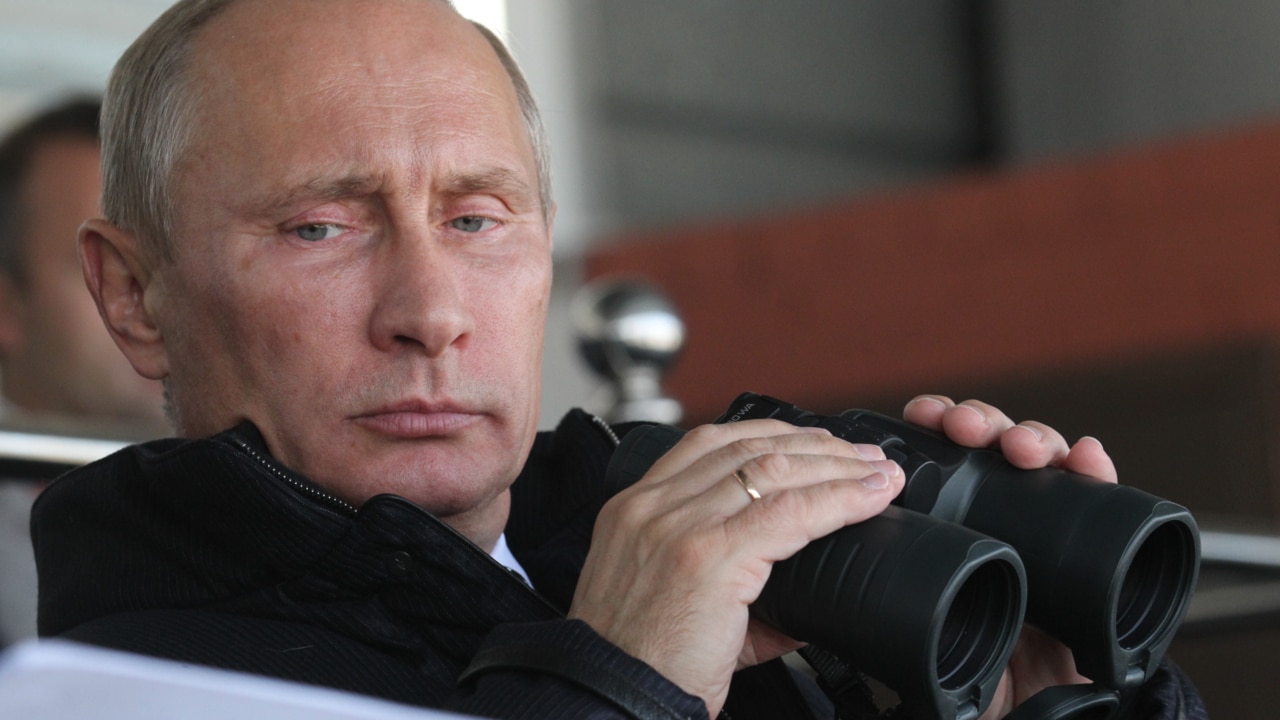 Ukrainian Ambassador to Australia Vasyl Myroshnychenko says Russia believes it needs to “revive” the Soviet Union and the Russian empire.

“The Russians invaded us because they want us to stay outside the EU,” he told Sky News Australia.

“They just believe they need to revive the Soviet Union, revive the Russian empire, and that was the main reason why the Russians were so opposed to Ukraine’s entry – provisional entry into NATO.

“Because if we become part of NATO, the Russians will never be able to invade us, and they always wanted to invade, and now they have.”