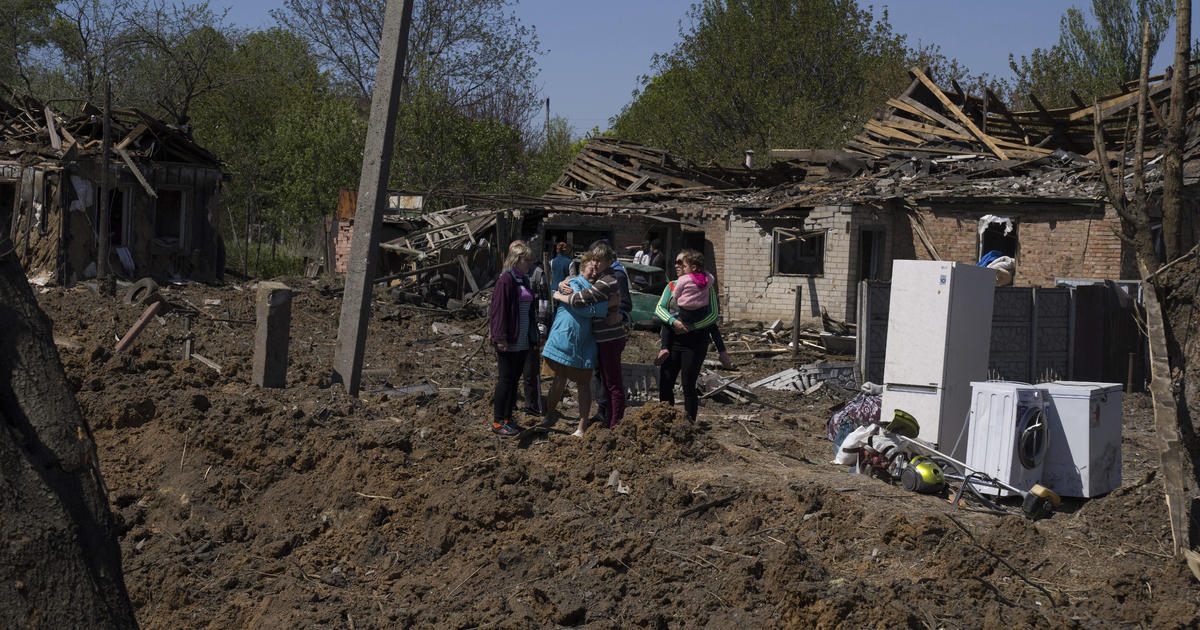 Finland announced on Thursday that it is applying to join the North Atlantic Treaty Organization and Sweden is expected to quickly follow, which could expand the western military alliance to 32 nations. Russian President Vladimir Putin has long been opposed to NATO expansion – even citing it as one of the reasons for his invasion of Ukraine.

more cornered by FinlandWith NATO goals in mind and facing fierce battlefield fighting in Ukraine, Russia pulled the trigger on another weapon in its arsenal: effectively cutting off gas supplies to Europe, a day after the Ukrainian government halted transfers of gas through its territory.

Ukrainian forces launched a violent counter-attack on the outskirts of Kharkiv, recapturing villages around Ukraine’s second-largest city. They pushed Russian soldiers back and cut critical supply lines to the Donbas region.

Even further south, in the eastern region of the Donbas, villages and towns faced relentless Russian bombardment by land and air.

The daily reality for those standing in the way of Russia’s war machine is never knowing when the next missile or air strike will come or where it will land. Stunned and angry residents on a dirt road in Bakhmut were stunned by a massive explosion that left a huge crater in a quiet street and destroyed their homes.