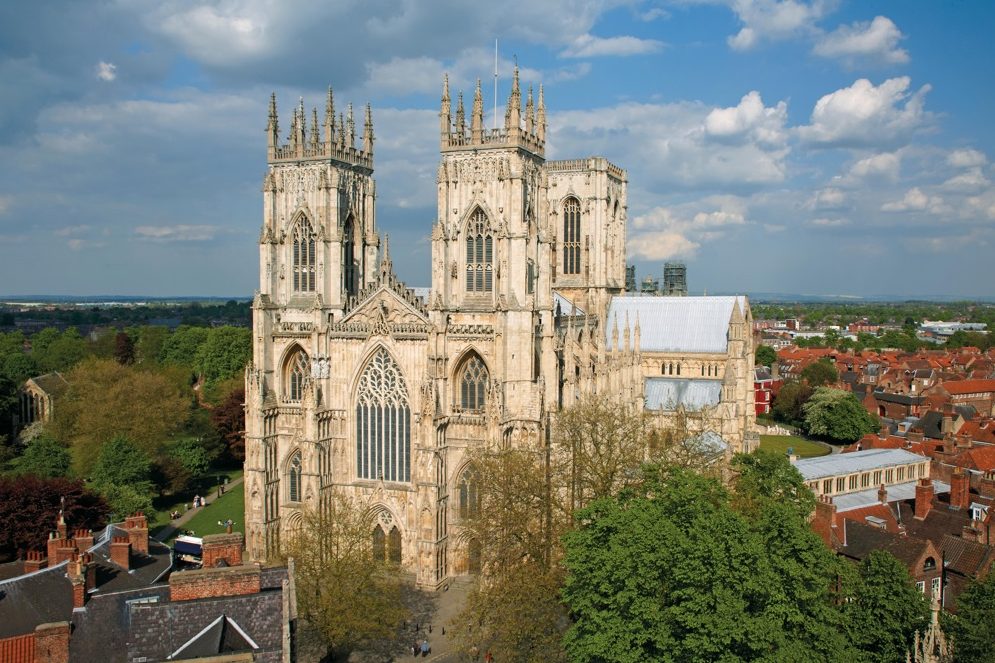 The plan lays out a 15-year roadmap to create a sustainable future for York Minster and its seven-hectare property.

It will have significant weight in determining future planning applications within the Minster District.

Having been voted on in a community referendum of all residents on the voter register in the borough area of ​​the Minster district last month, the council has now voted to formally ratify the plan.

It is the first time that a Neighborhood Plan has been used to map the future care of a cathedral or heritage site, and its delivery will herald the largest planned program of works within the Minster Precinct Neighborhood Area in 150 years.

The first phase of the Neighborhood Plan includes the creation of an internationally renowned Center of Excellence for heritage craft skills responsible for the Minister’s continued care.

If approved, this will offer Minster apprentices and its network of international partners the opportunity to further develop their skills through cutting-edge digital techniques such as modern saw technology, data digitization and computer-aided design.

Alex McCallion, York Minster Director of Works and Sheriff’s Office, said: “Our pioneering approach to planning has been formally adopted by the City Council of York, and we want to thank our partners at the York Minster Fund and York Minster Neighborhood Forum, as well as the local community for their support in helping to make this a reality.

“The Neighborhood Plan will be crucial in enabling us to safeguard the Cathedral, creating a sustainable future for this extremely significant religious, historical and architectural monument, not just for York but for millions around the world.”

“It is the culmination of four years of hard work and extensive consultations and, with its official ratification, we are very proud to be leading the way for other heritage organizations.”

Councilor Ashley Mason, Executive Member for Economics and Strategic Planning at the City Council of York, added: “We have worked collaboratively with the Minster and its Neighborhood Forum over a number of years to develop this pioneering Neighborhood Plan and we are pleased to support its formal adoption.

“The plan is truly unique in that it is rooted in heritage to safeguard one of the most important and well-known areas of our city, while embracing next-generation technology and skills.”