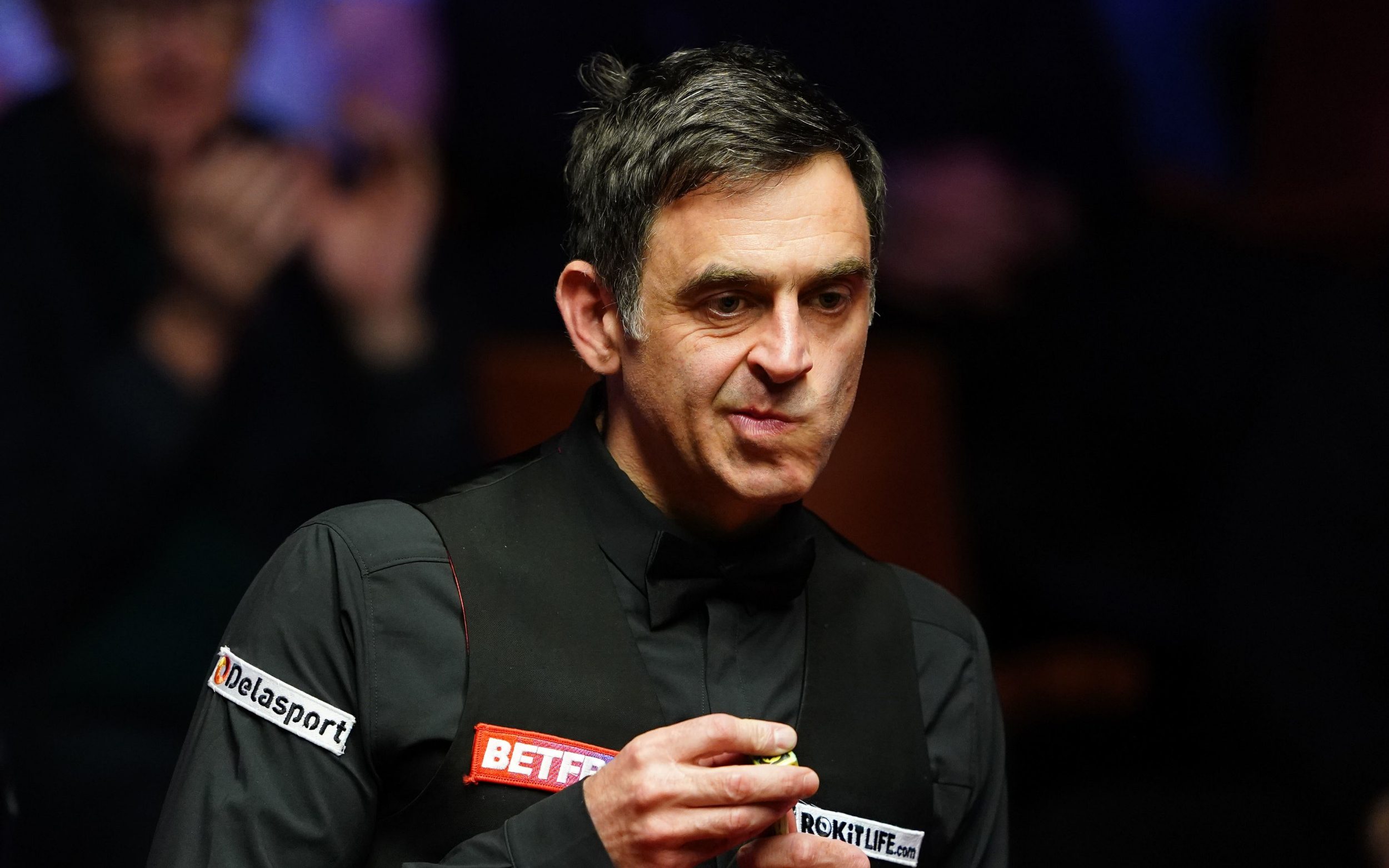 But after returning to his chair angrily, the referee paused the game by asking Trump to wait — and accused O’Sullivan of making an obscene gesture.

O’Sullivan angrily denied the charge – and demanded “Tell me what you saw?” He then raged: “You didn’t see anything, don’t start – go and look at the camera,” pointing Marteel at the marker video.

Trump had been waiting to play his shot all this time at a key stage of the session. And the hapless No. 4 in the world then joined in, questioning the way the employee had handled the matter.

After Marteel told Trump “I had to say something”, Trump replied, “Couldn’t you have done that after the game?”

O’Sullivan, still protesting his innocence, said upon re-entering his dressing room: “He’s looking for trouble, you get a vibe from the guy.

“They have hundreds of cameras out there and he can check all of them. I won’t accept any of that because he’s just trying to create something.”

A statement issued by the World Snooker Tour after the second incident read: “Ronnie O’Sullivan received a formal warning from the referee after a gesture he made in the eighth frame. There will be no further comments on this matter.”

This effectively meant he was walking a tightrope, with an additional warning signifying one frame being snapped in and another forcing him to miss the final.

Although O’Sullivan has vehemently denied this latest accusation of making a gesture, he was referred to the disciplinary panel for a separate incident earlier in the event.

Incredibly, this was O’Sullivan’s second confrontation with the referee with the two-day final still in its early hours.