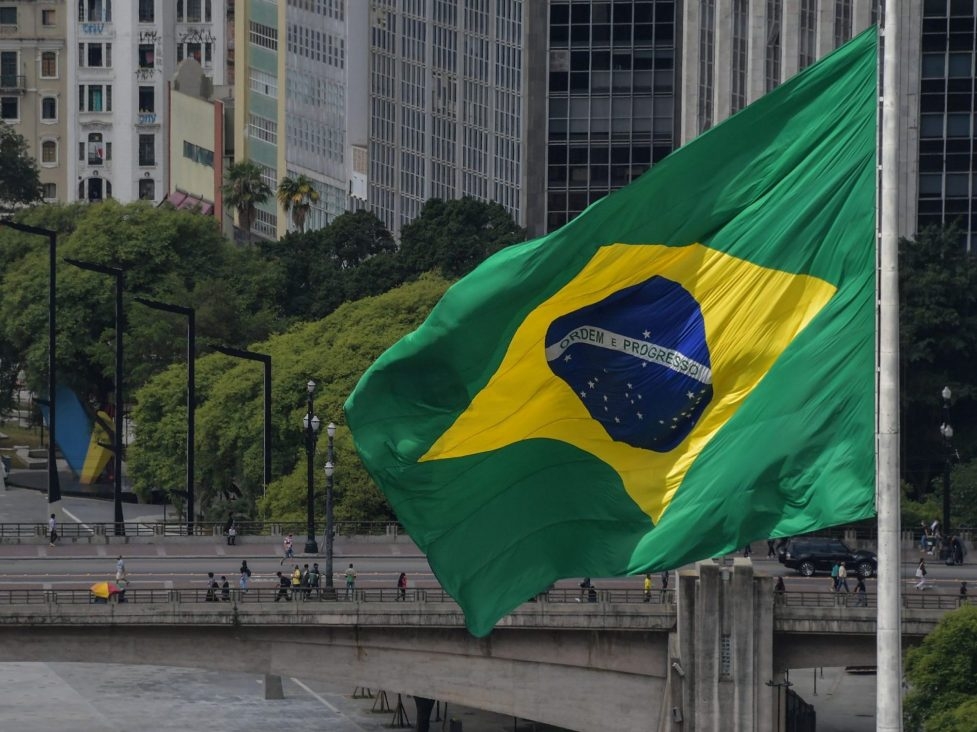 BRASILIA, Brazil – Brazilian prosecutors said on Thursday that an 11-year-old girl who was raped had had a legal abortion after a judge barred her for weeks from terminating her pregnancy.

The Public Ministry of the State of Santa Catarina said in a statement that the Polydoro Ernani de São Thiago hospital took “measures to terminate the child’s pregnancy” after a formal request made on behalf of the girl’s family.

The hospital said in a statement that it could not comment on the case because it is under secrecy by the Brazilian justice system.

Doctors had already refused to perform the procedure because the child was in the 22nd week of pregnancy.

Some anti-abortion activists argue that the Ministry of Health’s recommendations call for a 20-22 week limit for the procedure. But Daniela Felix, a lawyer for the child’s family, and other legal experts said Brazilian law makes no mention of a limit in the case of rape victims or when a woman’s life is in danger.

The 11-year-old girl, who was 10 when she was raped, was in her 29th week when the abortion was finally performed on Wednesday night, amid outrage against Judge Joana Ribeiro Zimmer for her actions in the case.

Earlier this week, Brazil’s judicial watchdog said it would investigate Zimmer for asking the child in a hearing filmed on May 9 if she understood how pregnancies happen and suggesting that the girl should “hold on a little longer” to save her life. fetus.

The girl repeatedly said that she did not want to give birth.

Brazilian law allows abortion in three cases: rape; risk to the mother’s life; and cases of anencephaly, in which the fetus does not have a functioning brain.

The case sparked a debate between supporters of far-right president Jair Bolsonaro and those of left-wing former president Luiz Inácio Lula da Silva.

Bolsonaro, who is running for reelection against Lula, tweeted after the news of the girl’s abortion: “A baby seven months pregnant.”

“We do not discuss the way it was conceived, whether the law allows it or not. It is unacceptable to take the life of this helpless being!” He wrote.

The case, reported by The Intercept Brasil website last week, prompted magistrates’ associations and human rights groups to call for Zimmer to be removed from his post.

Zimmer said in a statement on Wednesday that he “will not speak about portions of the hearing, which were illegally leaked.” She also said she will remain silent on the case “to ensure proper and full protection of the child.”

The investigation into Zimmer’s methods will be conducted by the same judicial system as in Santa Catarina in southern Brazil and its decision will be forwarded to its own court in the southern state of Brazil, and then taken to the national watchdog to make its final decision.