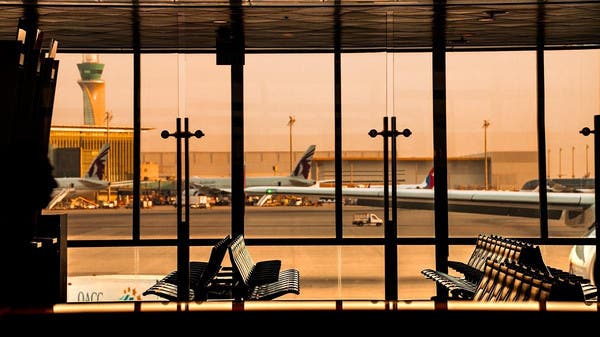 Qatar’s civil aviation regulator said on Monday it expects Hamad International Airport, the base of Qatar Airways, to handle between 34 million and 36 million passengers this year, roughly double the number served by the airport last year. .

The projection assumes that the recovery in travel from the pandemic will continue as nations ease restrictions further.

An estimated 3.5 million to 4.1 million passengers will arrive, depart and transit through Qatar in November, while 3.6 million to 4.7 million are expected in December, the regulator said on Twitter.

During the World Cup, which runs from mid-November to mid-December, several airlines from the Middle East will operate dozens of flights to and from Doha on match days, while Qatar will also use its former Doha International Airport for flights, in addition to the more recent Hamad International Airport.

Hamad International, which only serves international flights, served 17.7 million passengers in 2021 and 38.8 million in 2019, the year before the pandemic began.

Israelis will be allowed to enter Qatar for the World Cup, officials say