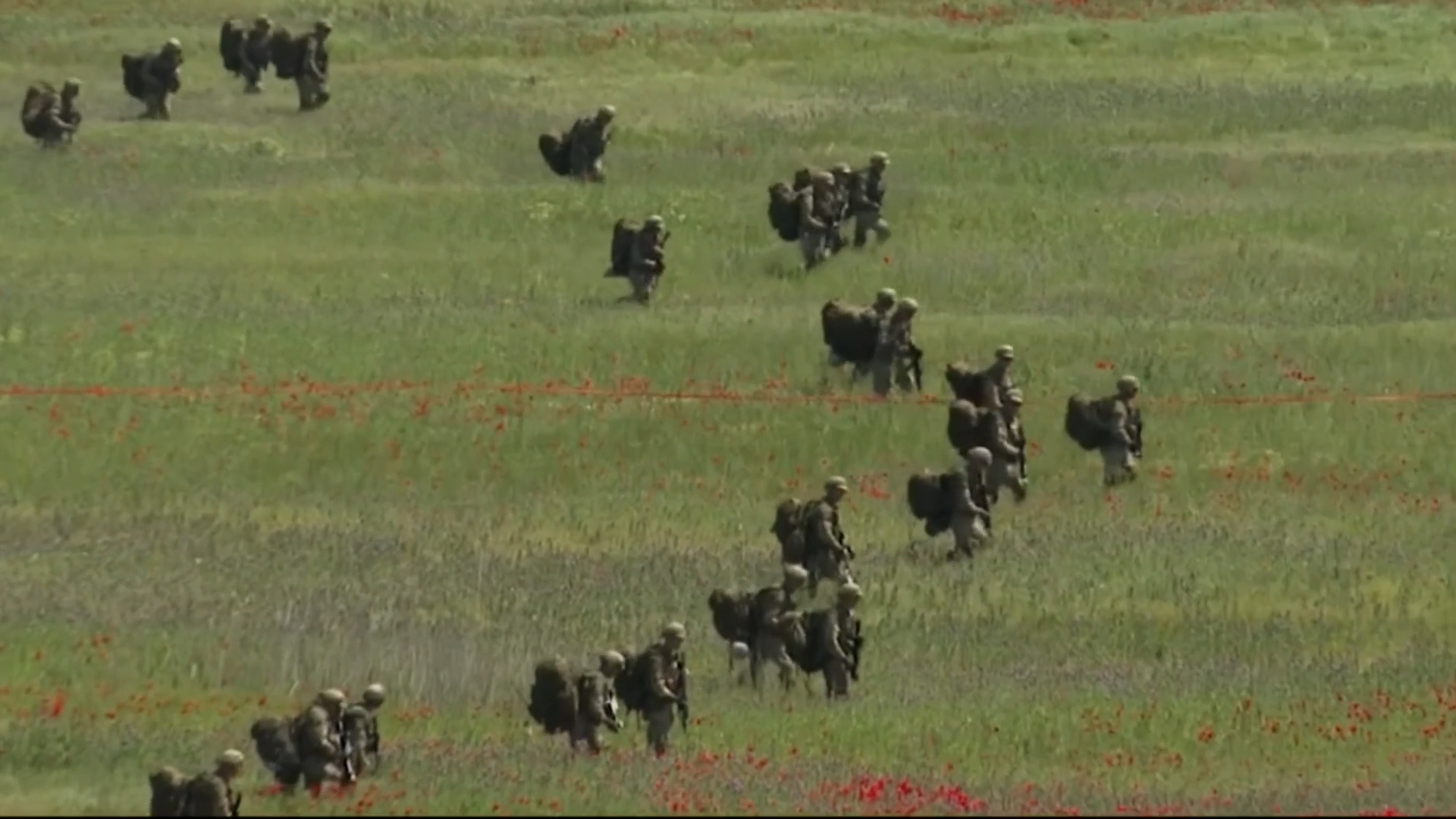 President Putin has warned Finland that relations between the two countries will be “negatively affected” if Finland goes ahead with its application for NATO membership.

The Finnish president told him that is exactly what they intend to do after Moscow’s decision to invade Ukraine “fundamentally” changed the security situation.

Sweden is about to follow suit and foreign ministers from both countries are at an informal NATO meeting in Berlin.