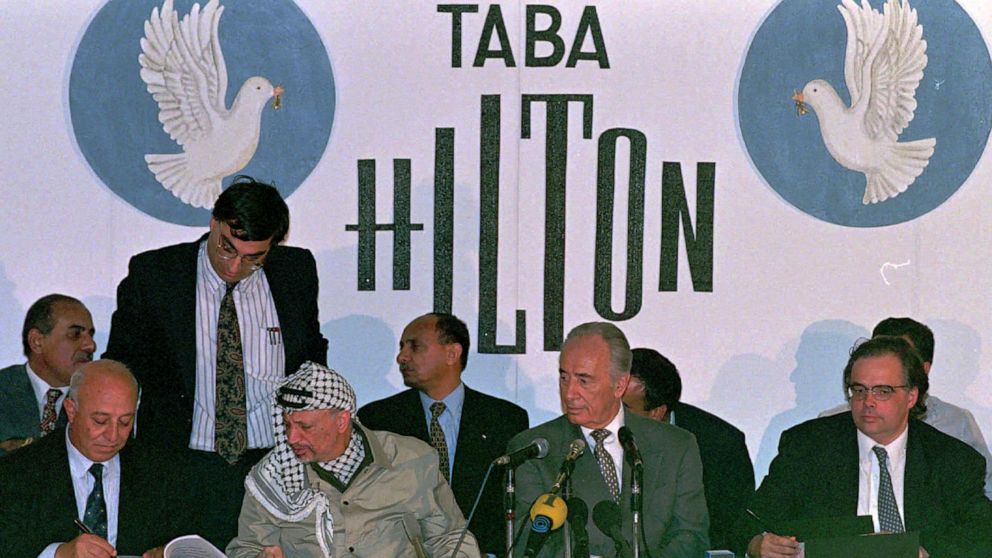 Israeli media are reporting that Uri Savir, a prominent Israeli peace negotiator and a die-hard believer in the need for a deal with the Palestinians, has died.

TEL AVIV, Israel – Uri Savir, a prominent Israeli peace negotiator and a staunch believer in the need for a deal with the Palestinians, has died, according to Israeli media reports. He was 69 years old.

Reports said he died on Friday. No cause of death was given.

As director of the country’s Foreign Ministry, Savir led an Israeli delegation to negotiate a series of interim agreements with the Palestinians in 1993, which became known as the Oslo Accords.

It also produced broken promises, bouts of violence and two failed attempts to negotiate a final peace deal, aftereffects that left its architects with a mixed legacy in Israel and the Palestinian territories.

Despite hopes that the Palestinian state has since waned, Savir remained committed to the vision of a two-state solution to the end.

He often referred to himself as the region’s “last optimist” and kept in touch with his former Palestinian colleagues.

He also founded a Facebook group, “YaLa Young Leaders”, which brought together young Israelis and Arabs from across the region for online discussions and courses on peace and coexistence. The group has over 800,000 followers.

“His contribution to Israel is tremendous and is felt to this day,” he tweeted.

Savir was a close adviser to the late former Israeli leader Shimon Peres, a driving force behind the peace talks, and would help found and lead the Peres Center for Peace and Innovation, which promotes cooperation between people in the Middle East.

Savir also briefly served as a lawmaker in Israel’s parliament.