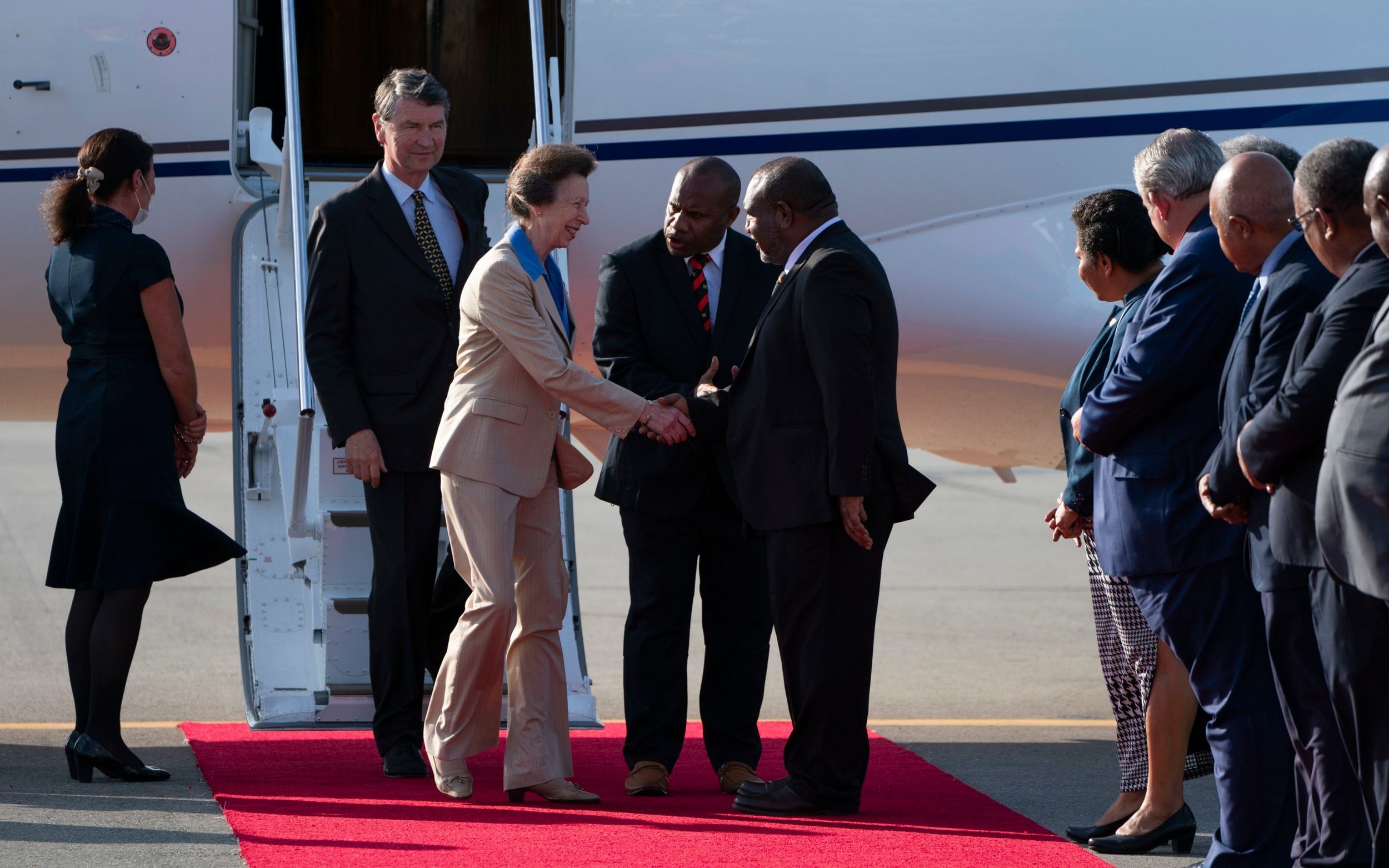 On the first two days of the trip, the princess and her husband are scheduled to tour the country, visiting Caritas Technical Secondary School, St John Ambulance, the Bomana War Cemetery, Adventure Park Papua New Guinea and the National Museum and Art Gallery.

She will also open a Women’s Resource Center at Vabukori Village and the National Cardiac Diagnostic Center at Port Moresby General Hospital, and will meet elders and community leaders at Hanuabada Village.

Anne will conclude the two-day tour with a dinner with Mr Marape and representatives from the charity sector and business groups.

It comes after the Queen and the royal family on Saturday marked the first anniversary of the Duke of Edinburgh’s death.

The Prince of Wales and the Duchess of Cornwall are set to make an official visit to Canada next month as part of the Platinum Jubilee celebrations.