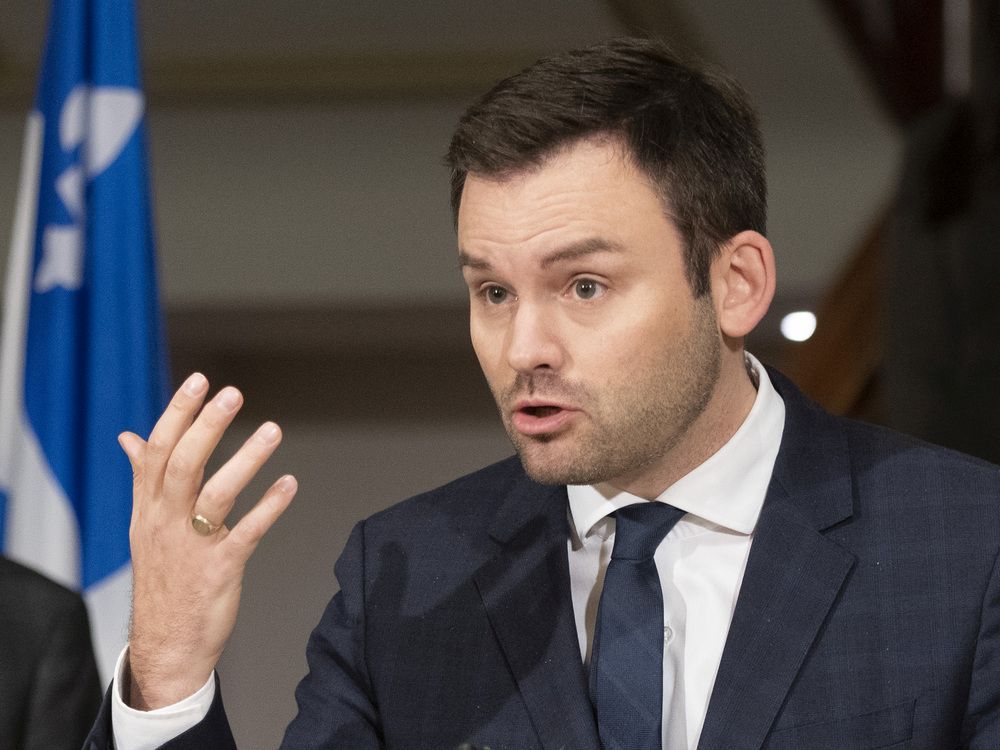 Parti Québécois is rejecting requests to increase the number of immigrants Quebec receives each year from 50,000 to 80,000.

Quebec continues to grapple with a shortage of workers despite increased immigration over the past 30 years, PQ leader Paul St-Pierre Plamondon told Presse Canadienne,

Immigration did not solve the problem, said St-Pierre Plamondon.

Furthermore, according to immigration attorney Stéphane Handfield, a PQ candidate in Masson, the suggested significant increase would only increase demand for services like health care or day care or even housing.

“We’re doing what’s right for new immigrants if we don’t take these issues into account,” he asked.

St-Pierre Plamondon said his party wants a calm debate on immigration that is “based on science and not on ideology or false premises”.

“Just asking questions about increasing immigration quotas raises implications for the intolerance of those who create them,” he said, “which creates an atmosphere that is not serene.”

He said the historical focus on ideology and stigmatization in the immigration debate has undermined “Quebec’s right to make its own decisions.”

As soon as Quebec doesn’t follow the federal model of always seeking to take in more immigrants, lamented St-Pierre Plamondon, it is branded as racist — even though immigration is partially within the province’s jurisdiction.

Among the questions raised by the PQ leader: does welcoming more immigrants create more wealth or does it actually increase GDP per capita?

“We want to study macroeconomics objectively,” he said.

The party also wants to know the impact of immigration on linguistic dynamics, how it affects the housing crisis and whether the average age of the workforce decreases.

“How much does it cost to integrate each immigrant?” he asked.

“We are always told the same story: 80,000 immigrants a year and all our problems will be solved.”

Latest figures from the Institut du Québec suggest there are at least 240,000 vacancies in the province.

Business groups have been calling for an increase in immigration to combat labor shortages and make up for the delay when the border was closed during the pandemic.

Their consensus is 80,000 a year, but the president of Manufacturiers et Exportateurs du Québec, Véronique Proulx, would be poised to reach 90,000 – almost double the current level of 50,000 a year.

The Legault government has yet to give an official response to the proposal.

St-Pierre Plamondon said he would determine an acceptable quota for his party in time for the election campaign.

During the 2018 campaign, the Avenir Québec Coalition denied the existence of any labor shortages and promised to reduce immigration levels. After coming to power, he lowered the immigration quota before readjusting it upwards.