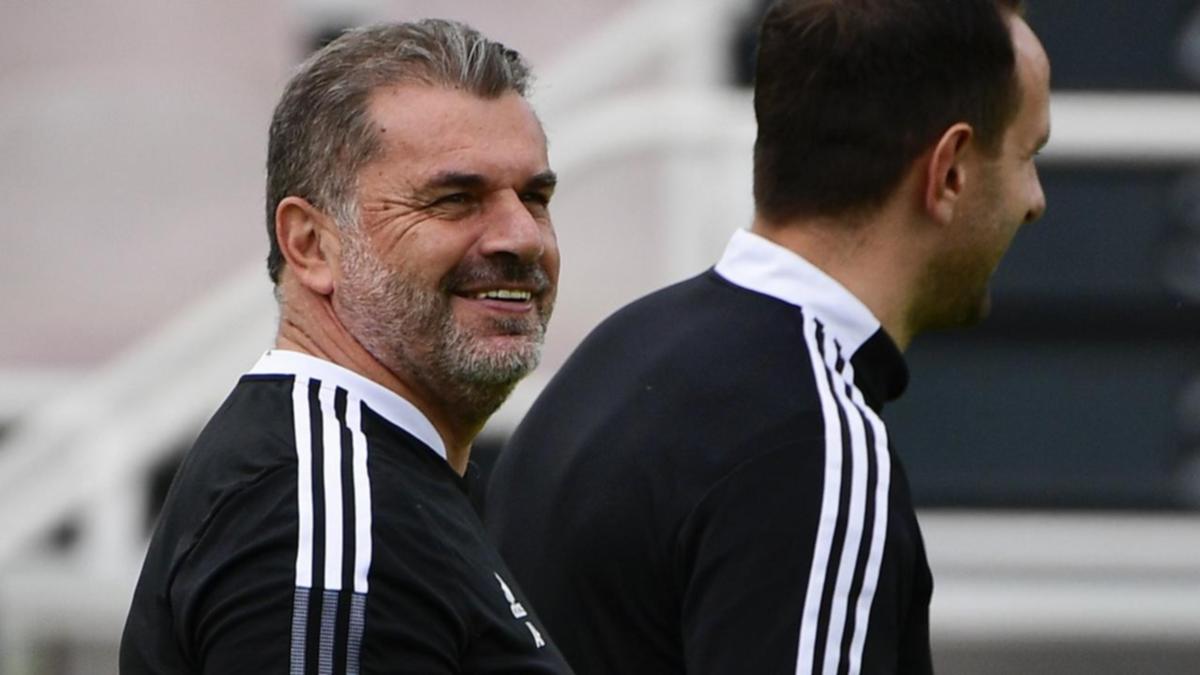 Rangers have forced Celtic manager Ange Postecoglou to wait for their elected champion to be officially crowned Scottish Premiership winners.

Rangers reduced the deficit to Celtic to six points with a one-sided 2-0 win over Dundee United at Ibrox on Sunday, although the title remains with Parkhead.

Postecoglou, the former Socceroos boss, decided to take his kids to the movies instead of hanging around to find out if Rangers would slip up and lose the points that would seal Celtic’s title triumph.

Rangers manager Giovanni van Bronckhorst made the changes after Thursday’s thrilling Europa League semi-final win over RB Leipzig and it took until the 55th minute for them to stand out when captain James Tavernier scored from the penalty spot for his 17th. goal of the season.

Substitute Amad Diallo added a second in the 78th minute to close the gap to Celtic with two games left – but Rangers still have a much lower goal difference of 20, which makes Hoops almost certain to regain the title.

Celtic themselves can solve the problem on Wednesday, when they also play Dundee United.