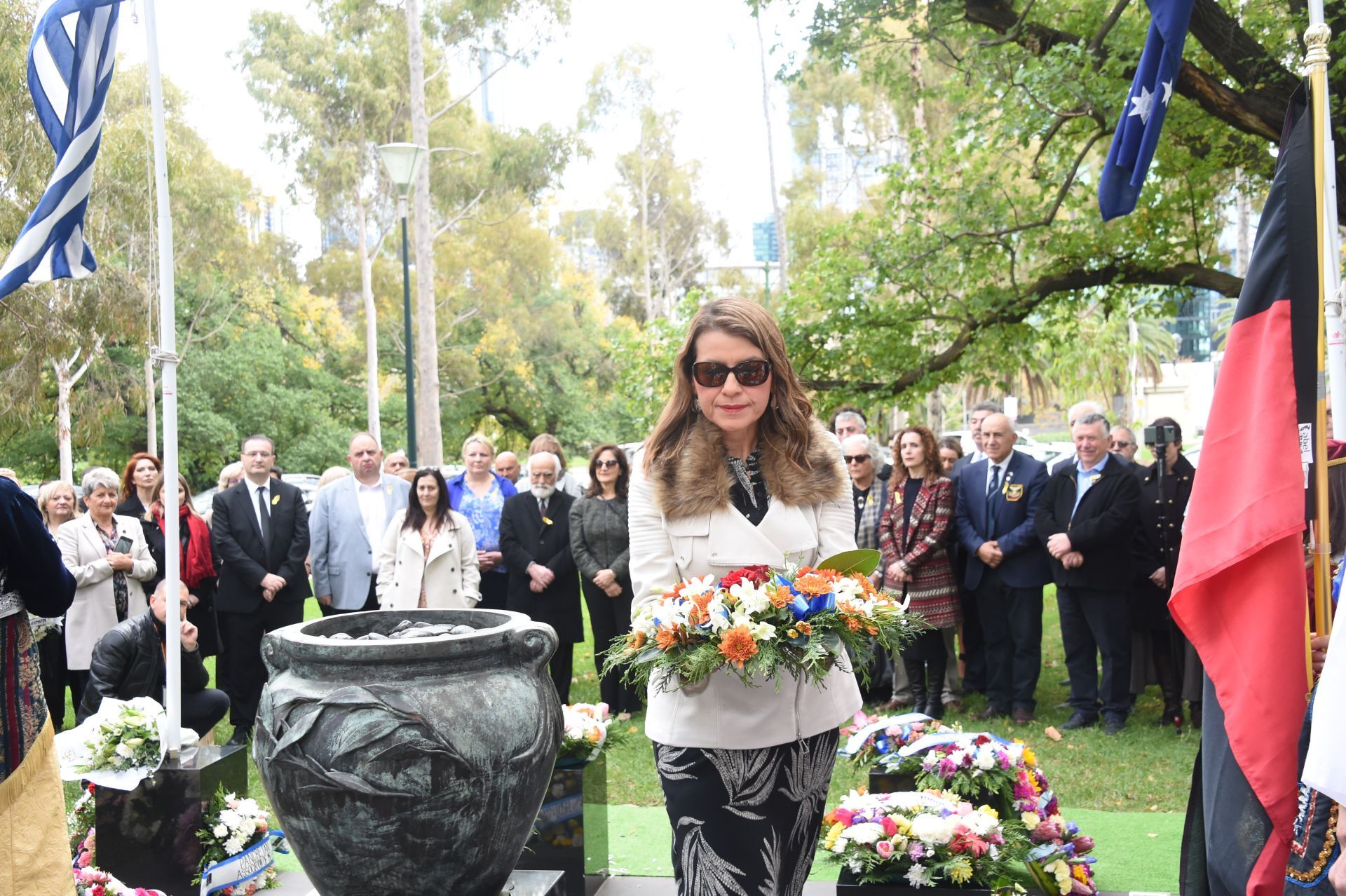 This Thursday, May 19, is the official Day of Remembrance for the Genocide of Pontic Greece, ratified by the Greek parliament in 1994 as a permanent annual day to remember the uprooting and massacre of the Greek Pontians.

The Genocide of the Pontian Greeks refers to the violent massacre and mass executions that took place from 1913-1922 during the final years of the Ottoman Empire.

In memory of this national catastrophe, Pontians in Australia have organized many events across the country to remember the massacres, forced deportations, death marches, expulsions, executions and the attempt to destroy their Orthodox cultural, historical and religious monuments. The events are also a symbol of strength that, despite the tragedies that took place on the shores of Asia Minor, the Pontians can never be enslaved or erased from history.

On Sunday 15 May, the Melbourne Memorial Coordinating Committee of the Pontian Genocide, under the auspices of the Associations of the Pontian Federation of Australia, organized a service in St. .

On Thursday, May 19, the day of remembrance, Neos Cosmos will produce a special feature in its print edition in memory of this dark and world-changing event.

On the same day, the Greek Center on Lonsdale Street in the heart of Melbourne will be bathed in red light to honor the victims of the Genocide. The gesture was funded by anonymous donors.