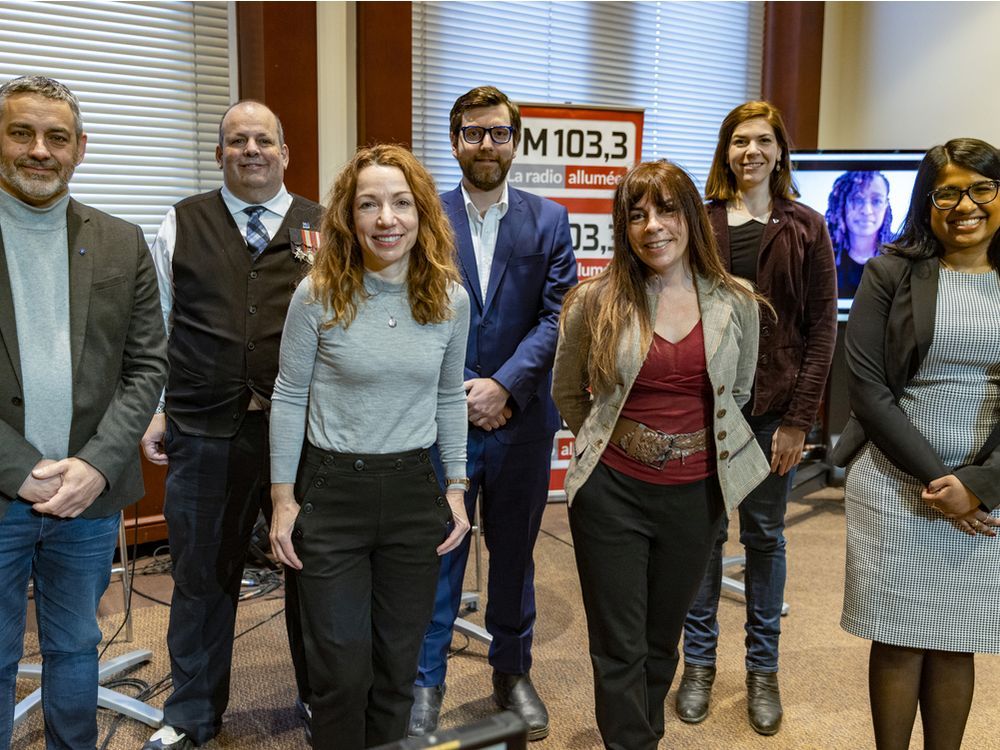 It’s the first byelection since the start of the COVID-19 pandemic, and a test for the Coalition Avenir Québec and Parti Québécois.

Voters in Quebec’s Marie-Victorin riding will go to the polls Monday in the province’s first byelection since the start of the COVID-19 pandemic, and a potential preview of the next general election in October.

The race is seen by experts to be a two-way battle between the Parti Québécois, which held the Longueuil-area riding for many years, and the Coalition Avenir Québec, which has seen its popularity grow under Premier François Legault.

The PQ candidate is Pierre Nantel, former NDP MP, while the CAQ is running Shirley Dorismond, a former nurses’ union vice president. Political watchers will also have their eye on the Conservative Party candidate, actress Anne Casabonne, to see if the surging party can translate anger at pandemic restrictions into votes at the polls.

The seat was vacated when Catherine Fournier, who was elected with the PQ in 2018, but then left the party sit as an independent, was elected mayor of Longueuil in November.

Polls are open from 9:30 am to 8 pm For more information, go to electionsquebec.qc.ca.