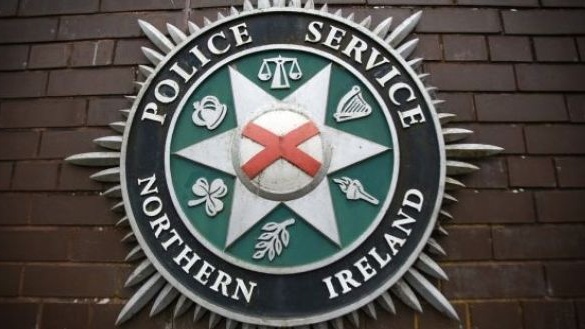 Three police officers were injured in a hit-and-run in Armagh.

The incident happened in the Culdee Street area just before 1am on Sunday after officers spotted a red Ford Transit van speeding.

They detected the speeding van from College Street to Abbey Street and attempted to stop the vehicle on Culdee Street.

When an officer got out of the police vehicle to speak to the van driver, he collided with the PSNI car and fled towards Upper Irish Street.

Police said the van driver was still at large on Sunday morning.

A PSNI spokesperson said: “Some damage was done to the police vehicle and the three officers suffered neck and back pain from the impact of the collision.

“This incident is an excellent example of dangerous driving and could have the most serious consequences for our officers and the public.” – PA