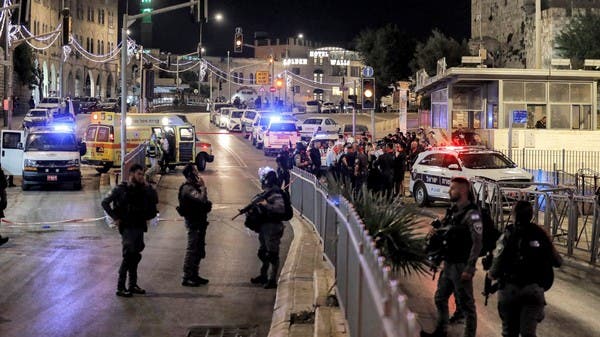 An Israeli police officer was stabbed on Sunday outside Jerusalem’s Old City, with the attacker shot and “neutralized”, police and doctors said.

Police said a “suspect armed with a knife stabbed a police officer” outside the Damascus Gate entrance to the city, a traditional flashpoint.

The officer was taken to hospital in a moderate condition, police said, with doctors saying the attacker was not dead.