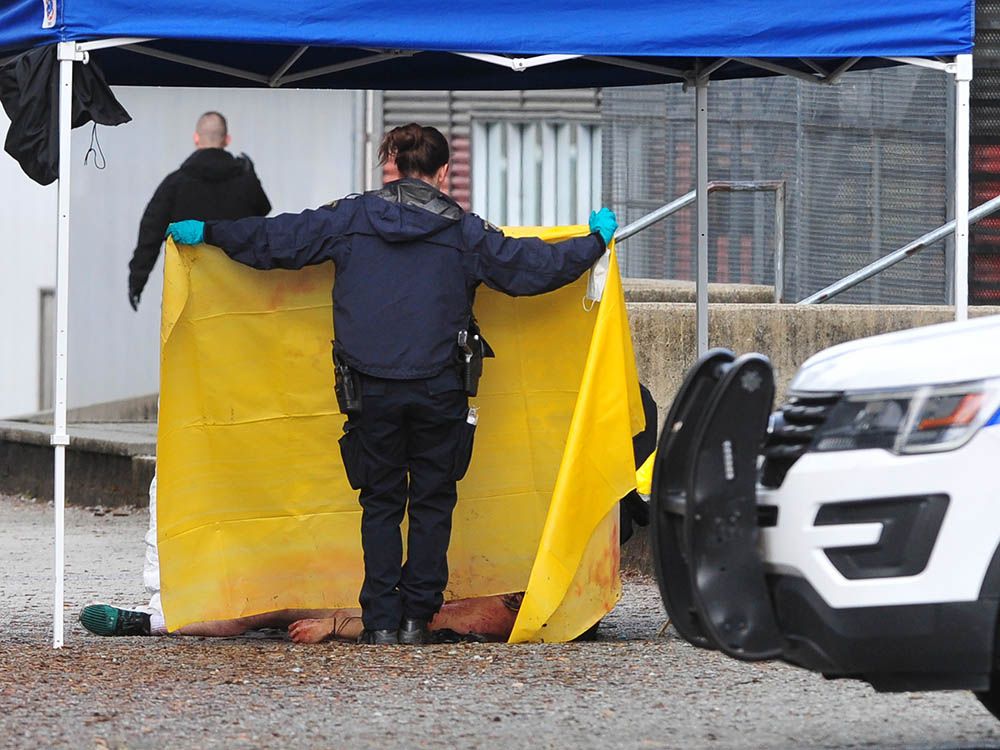 Police in two cities in Baixo Continente are investigating weekend homicides that took place in a park and an elementary school.

Vancouver police were called to CRAB Park around 10:20 am Saturday after a 45-year-old man was assaulted.

Andrew Wadden was found in the park with life-threatening injuries and, despite the efforts of rescuers, was pronounced dead at the scene.

Eric Kim, 26, was charged with second-degree murder. It was Vancouver’s fourth homicide of 2022.

And in Coquitlam, the Integrated Homicide Investigation Team confirmed they were called to a fatal stabbing on the grounds of Glen Elementary School.

The Coquitlam RCMP was called to school around 12:40 pm on Sunday. An adult man was found with a stab wound and died at the scene.

One person is in custody, but the investigation is “active and ongoing,” said RCMP Cpl. Paige Kuz at a launch.

IHIT will investigate together with the local RCMP.