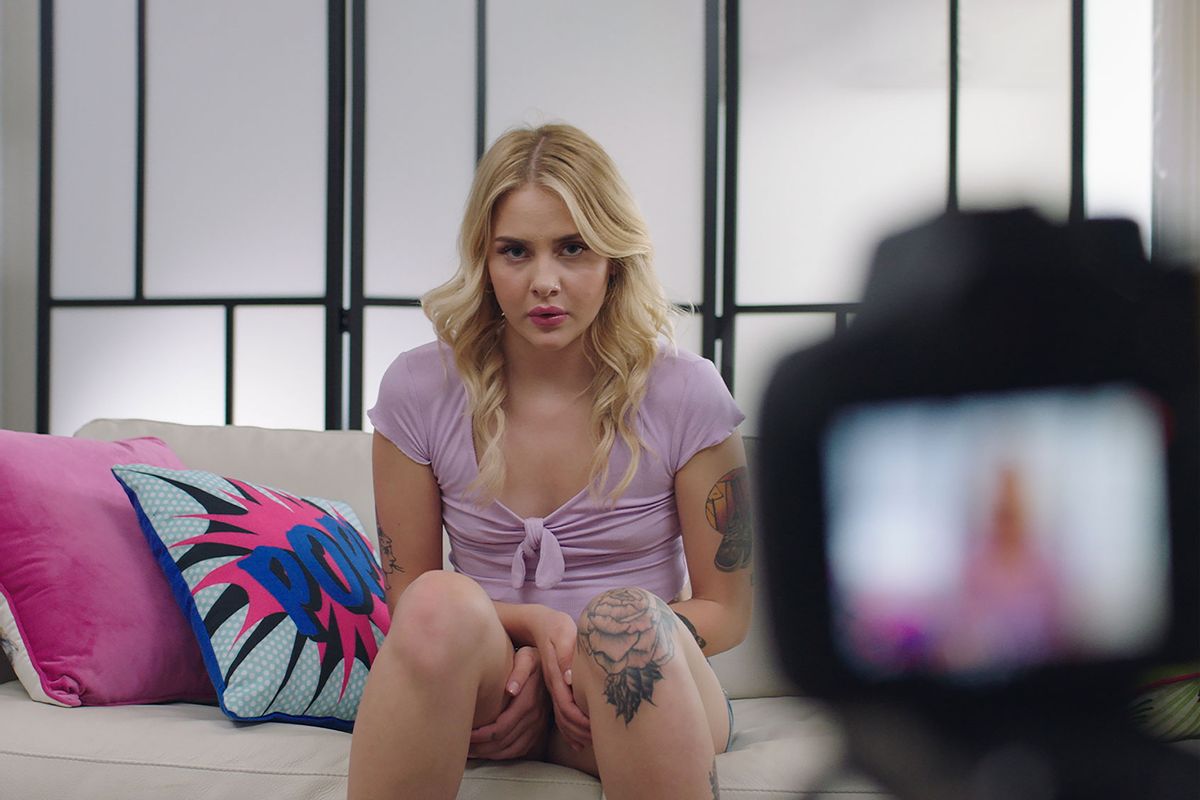 In director/co-writer Ninja Thyberg’s auspicious film debut, “Pleasure”, Bella Cherry (Sofia Kappel) arrives in LA from Sweden full of aspiration and determination. Underneath her self-confidence, however, she hides an air of fragility and insecurity. This is the story of a 19-year-old girl who is eager to break into the adult film industry. What drives Bella to do what she does in front of (and behind) the camera – fame, money, the joy of sex – is deliberately left ambiguous in a film filled with sexually explicit scenes.

Thyberg’s feature is expanded from his 2013 short of the same name. The story follows the rather conventional arc of a young actress who wants to make it in Hollywood. It presents the industry in a practical way and addresses issues of consent and control. It’s compelling (and depressing), even if it doesn’t reveal anything particularly new.

Watching the crew on their first shoot take care of Bella – who is so inexperienced she doesn’t know about showers – is strangely touching. Bella is asked “don’ts, dos and don’ts” when she is doing her initial paperwork and she listens to the helpful tips and training she receives. When the filmmaker is reassuring Bella when she experiences an attack of stage fright, her compassion allows Bella to perform well. Taking gooey selfies after her first scene, Bella lets her guard down and is funny, even playful. A star is born – but will it survive and thrive, or will it break and burn?

“Pleasure” depicts the ups and downs of the industry as Bella strives to become a top-notch “Spiegler Girl” like Ava (Evelyn Claire), a cool beauty who bewitches her. The allure of this celebrity is emphasized in the film; it involves photo shoots, interacting with fans at conventions, developing social media content and followers, and building yourself as a brand. “Pleasure” never lets viewers forget that pornography is a the business. The behind-the-scenes peek into this island world might be what’s most appealing here, and Bella makes an excellent tour guide, even as viewers watch her get ready for anal, which she’s initially reluctant to do. 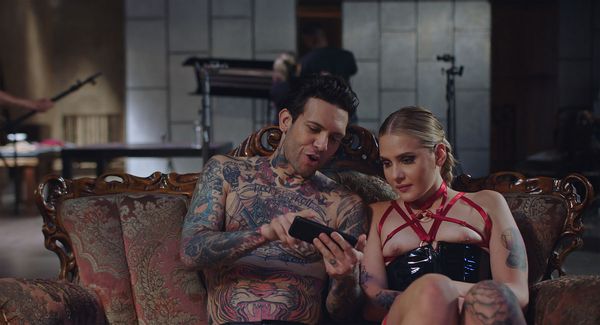 However, another rough shot is less protective and more intense. Scenes of the director coaxing Bella to finish filming is easily the scariest scene in “Pleasure”. Also, this leads to Bella cutting ties with her agent Mike (Jason Toler). An amusing line in the film refers to pornographic agents as pimps. Hoping to advance (or relaunch) her career, Bella does extreme fetish work without pay to prove herself. The sequel is handled with considerable empathy – perhaps too much.

Significantly, “Pleasure” only touches on the dark side of the industry. Women (and men) in pornography struggle with drug abuse and addiction, poor/unsafe working conditions, employment discrimination, low/unequal pay, physical and psychological abuse, pregnancy, STDs and other health issues, and more – but little of that is covered here. (The film gives some insight into these questions.) As well-researched and respectful as Thyberg’s film is, the lack of seedy underworld inadvertently glamorizes this business. Surprisingly, a scene in which one of Bella’s roommates Joy (a feisty Revika Reustle) is harassed and abused by her co-star Ceasar (Lance Hart), who has a beef with her, doesn’t go as far as it might. . he makes his valid point about how women are belittled and demeaned – and that they do the hardest work. It highlights an earlier scene of Bella’s roommates talking about wanting more power in an industry that often exploits them.

Thyberg is not being exploitative here; she’s telling a story that takes place in the adult film industry. But ultimately it feels more conventional and less critical than it could or should be. “Pleasure” is a brave, well-made and purposeful film. It provides a cautionary tale that only warns, “Be careful what you wish for.”

“Pleasure”, which has no rating, will be released on Friday, May 13. Watch the trailer below on YouTube.

More stories to check out: