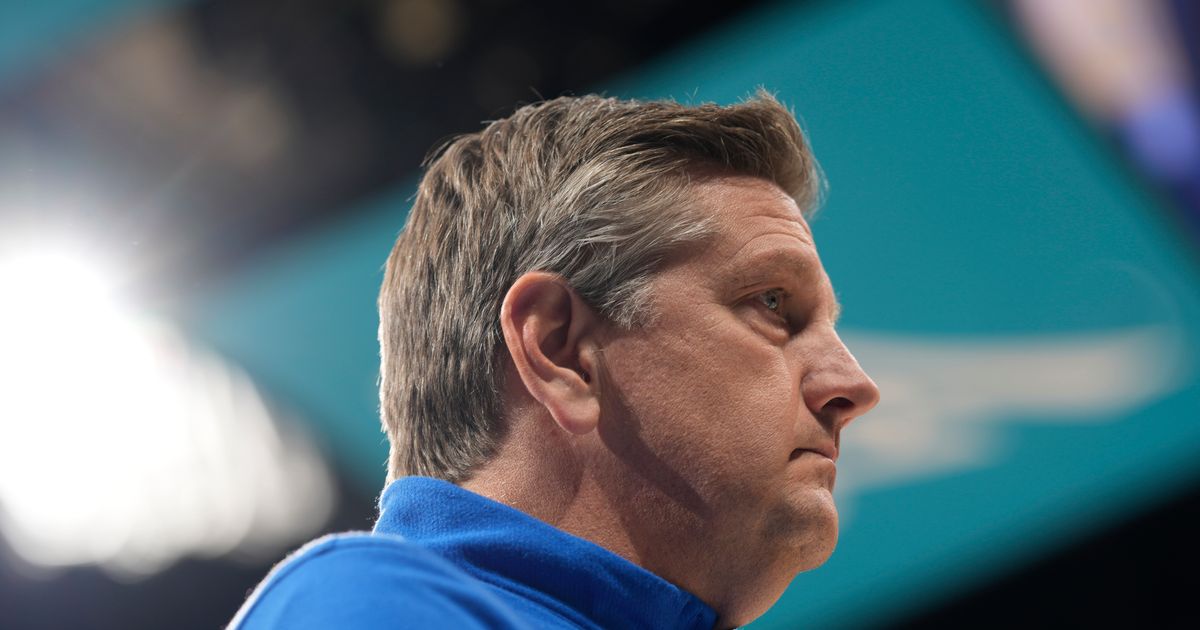 Terms of the deal were not disclosed. The Timberwolves also announced contract extensions for Finch’s assistants, the day before they host the Los Angeles Clippers to spot in the playoffs.

“It’s been a season that all of us, including our fans. can be proud of,” Finch said in a statement distributed by the team. “I’m grateful that my staff will continue to lead us forward.”

Hired midway through the 2020-21 season to replace the fired Ryan Saunders, Finch has a 62-61 record for the second-best winning percentage (.504) by a head coach in Timberwolves history. The late Flip Saunders (.521) is first. Minnesota went 46-36 this season, the second-best record for the long-languishing franchise over the past 18 years.

The 52-year-old Finch has been an assistant with Toronto, New Orleans, Denver and Houston. The Timberwolves led the NBA in scoring this season at 115.9 points per game, a first in franchise history. Their defense also forced a league-leading average of 16.3 turnovers per game.