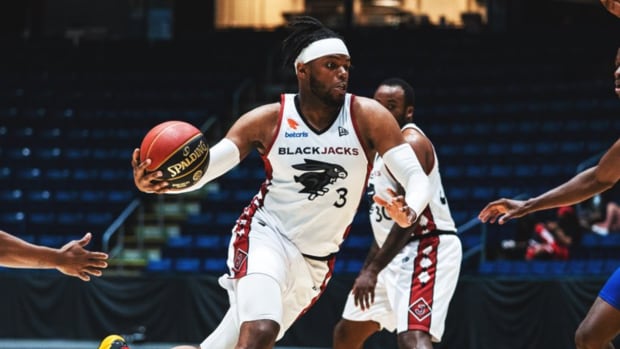 Ottawa (2-7) entered the game on a four-game losing streak and being 0-4 at home and early on, it looked like the streak would end, but Edmonton Stingers didn’t go down without a fight. They reduced the game to 1, but at Elam Ending, the BlackJacks began to walk away thanks to Walt Lemon Jr., who recorded 23 points and 9 rebounds.

Along with Lemon Jr., all of the Ottawa starters recorded double-digit points, while Chad Posthumus hit both free throws to secure a 92–84 victory over the Stingers. Posthumus went to the line being just a 54% free throw shooter this season, but the center was determined to take down both shots to get the win.

Edmonton (5-5) dropped to 3-2 on the road as the defending champions struggled to get out of the gate. The Stingers dropped 11 after three and their rally fell short. They were led by Marlon Johnson and Demarco Dickerson, who were down 14, while Jordan Baker had 13 and off the bench, Adika Peter-Mcneilly had 12.

Ottawa will return to the court on Monday as it heads to Scarborough to play the Shooting Stars at 7:30 pm ET. Edmonton, meanwhile, will host the Newfoundland Growlers next Thursday at 9 pm ET.