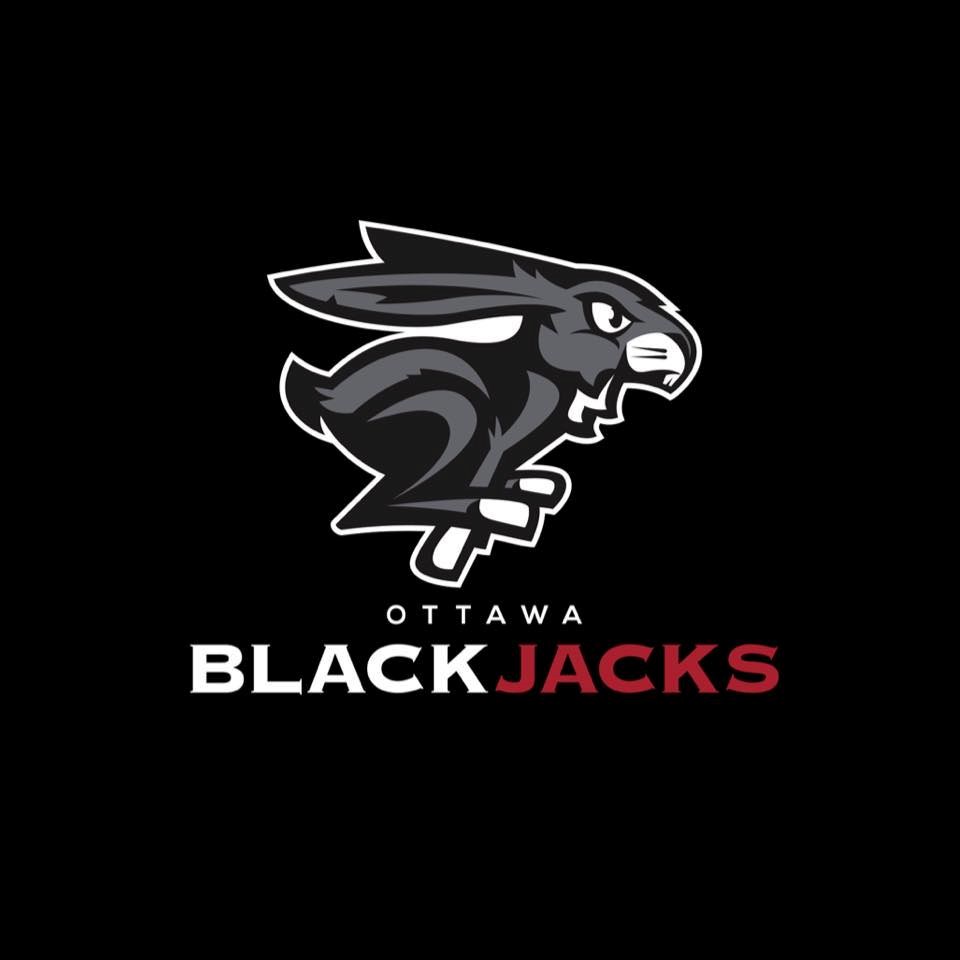 The two local basketball players join the BlackJacks of the Gee-Gees and Ravens.

“I am excited and grateful to have the opportunity to be a part of the BlackJacks organization,” said Boursiquot. “I look forward to competing in the nation’s capital in front of my family and friends, as well as working with the talented players around me to create a winning culture.”

Boursiquot graduated from Immaculata High School in Ottawa, where he ended his career as the greatest goalscorer and rebounder of all time.

“Local talent is important in this league, we felt Max was one of the best defenders in U SPORTS, he competes at a high level and both attributes will be transferable,” said Jevohn Shepherd, general manager and vice president of basketball operations. with the Blackjacks. “We are excited to help Max kick-start his professional career.”

A 5’9″ guard, Warnholtz has played the last three years for the Ravens, where he won three consecutive U Sports national championships.

“I’m excited about the opportunity to compete with some top pros on my hometown team,” said Warnholtz.

In his freshman year, Warnholtz was named the 2022 Ravens Team Most Valuable Player and helped Carleton win the 2022 U Sports national title.

“Most in the Ottawa area will be familiar with Aiden, we’ve all seen his promise and potential playing for the Carleton Ravens,” Shepherd said. “He’s a very skilled, high-IQ player who plays at his own pace and balance.”

Boursiquot and Warnholtz represent the third and fourth U sports players to be added to the BlackJacks roster for the 2022 season, which begins May 25 at home against the Fraser Valley Bandits.