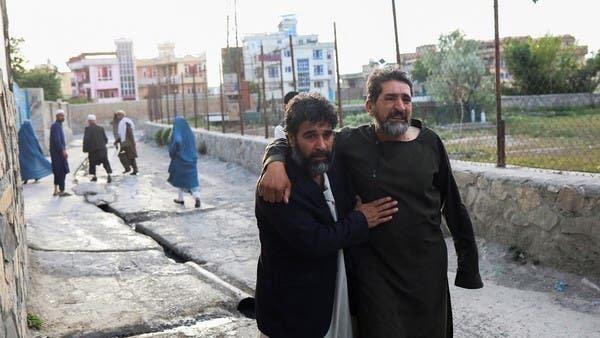 A bomb blast at a mosque in northern Afghanistan killed at least one worshiper and injured seven others during Friday noon prayers, police said.

The blast took place in northern Kunduz province, in a district where dozens of worshipers were killed in April in a similar bomb attack.

“The explosives were placed inside the mosque. The explosion took place when the faithful were saying their Friday prayers,” he told AFP.
A doctor at the provincial hospital confirmed the death toll and injuries.

No group has so far claimed responsibility for the attack.

The Taliban’s takeover of Afghanistan from a US-backed government last year caused the number of bombings in the country to drop, but ISIS continued to attack minority communities.

A series of bombings hit the country during the Muslim holy month of Ramadan, which ended in Afghanistan on April 30, some of them claimed by ISIS.

On April 22, an explosion at a mosque in Imam Shahib district killed at least 36 worshipers and injured dozens more in one of the deadliest attacks since the Taliban returned to power.

This blast targeted members of the minority Sufi community who performed rituals after Friday prayers.

ISIS’s regional branch in Sunni-majority Afghanistan has repeatedly attacked Shias and minorities such as Sufis, who they say are heretics.

US Air Force: Crew not to blame for Afghan evacuation deaths