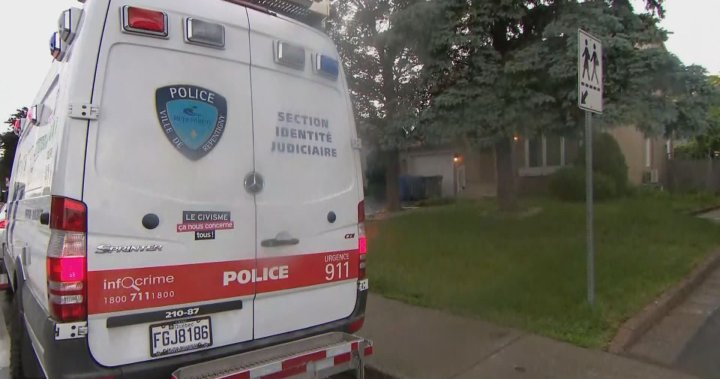 A five-year-old is in hospital in serious condition after falling into the pool at his home Sunday afternoon in Repentigny.

The child remained in the water for about 20 minutes and was in cardiac arrest when he was rushed to a hospital.

The child fell into a swimming pool buried in a residence on Iberville Boulevard at around 3:47 pm, according to a call received by police in Repentigny.

Two neighbors were already in the water trying to find the child. The child was eventually located in the deepest part of the pool.

A policeman had to dive to get him out of the water and hand him over to paramedics.

“We are still awaiting news of his state of health, but we were able to determine that he spent about 20 minutes at the bottom of the water, so we fear the worst,” said Sgt. said Marier.

Several adults and children were present at the venue.

An investigation is underway.

A four-year-old boy lost his life on Saturday after he was found unconscious in a residential swimming pool in Saint-Lambert.

According to information provided by the police of Longueuil (SPAL), the emergency services were called around 16:10 after the discovery of the young man in a swimming pool on Avenida Normandia.

“The maneuvers were carried out quickly, as soon as the first responders arrived. A cardiac defibrillator was also used,” Longueuil police said on social media.

The child was taken to hospital, where he was pronounced dead shortly after 5 pm.

The police are investigating.

In the Quebec City area, a boy was saved by an alert adult after he was found unconscious in his family’s swimming pool.

The province has recorded 20 drowning deaths so far this year.