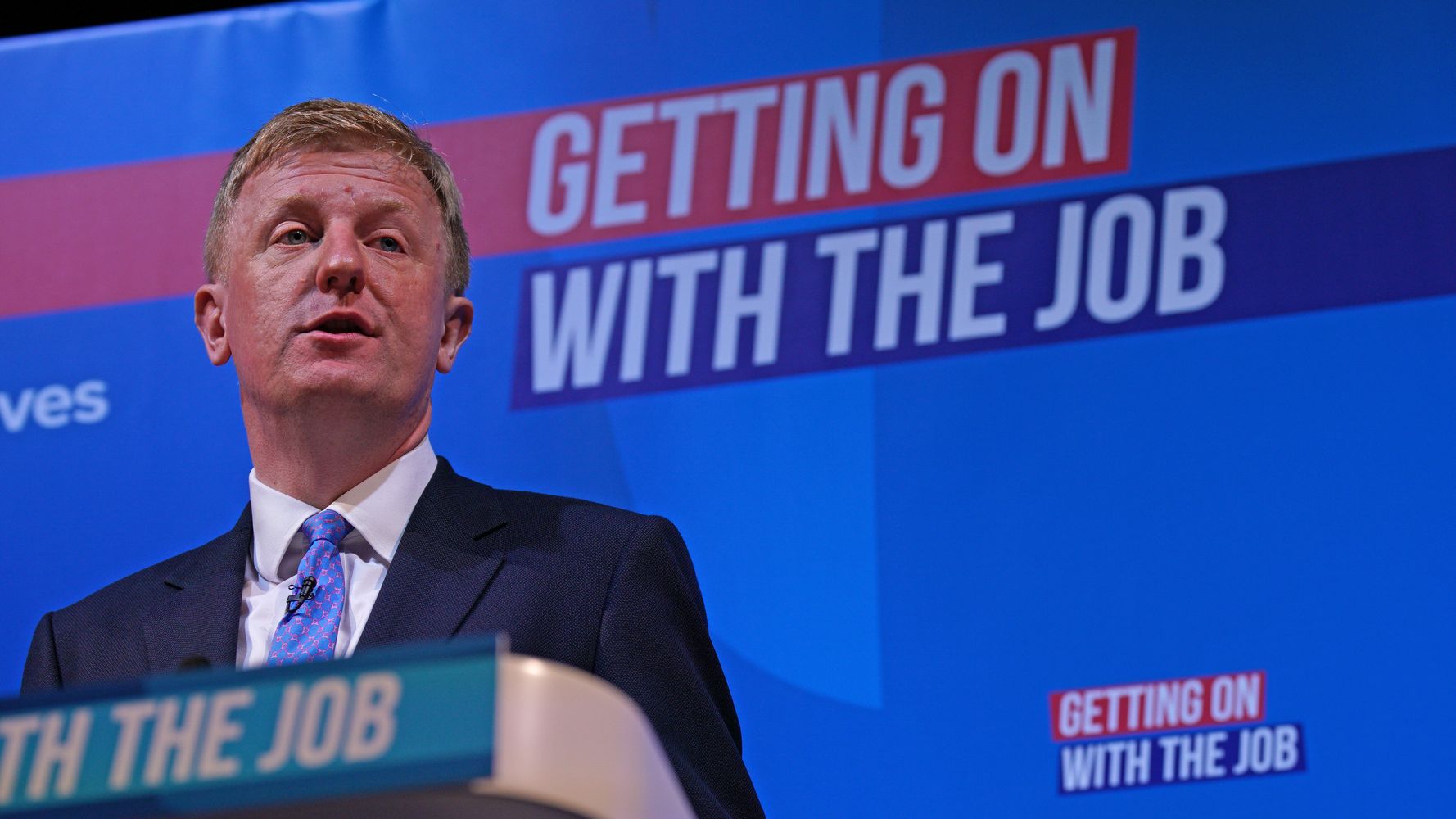 Oliver Dowden resigned as chairman of the Conservative Party after the party’s double electoral defeat.

In a letter to Boris Johnson, he said that “we cannot carry on with business as usual – someone must take responsibility”.

He resigned just an hour after the Conservatives lost Wakefield to Labor and Tiverton and Honiton to the Liberals.

Dowden said they were “the latest in a series of very bad results for our party”.

“Our fans are distressed and disappointed by recent events, and I share their feelings,” he said.

“We cannot carry on with business as usual. Someone must take responsibility, and I concluded that, under these circumstances, it would not be right for me to remain in office.”

Dowden had only been chairman of the Conservative Party since last September and was one of the prime minister’s most loyal lieutenants.

His departure is yet another blow for the beleaguered prime minister, whose position will now come under renewed pressure from Conservative lawmakers who fear their own seats are now at risk.

Johnson’s leadership plunged into a new crisis in the space of just five minutes around 4am this morning.

If this were repeated at the next general election, it would be enough to give Starmer an overall majority.

Then, moments later, it was confirmed that Lib Dem candidate Richard Foord had achieved an impressive result in Tiverton and Honiton, overturning a Conservative majority of 24,000.

He won by 6,144 votes in an extraordinary 30% turn away from the Conservatives.

It is the first time that a government party has lost two elections on the same day since 1991, when John Major was prime minister.

And that means Johnson lost four by-elections in one year, following Lib Dem’s victories in North Shropshire in December and Chesham and Amersham last June.

Johnson, who is 6,400 kilometers away in Rwanda at a summit of Commonwealth heads of government, yesterday rejected suggestions that he would have to resign if he lost both elections.

He said: “I will follow the results with interest, but always full of optimism and enthusiasm, but more experienced political observers know that midterm midterm elections are never necessarily easy for any government.”

The Wakefield by-election was called after Conservative lawmaker Imran Ahmad Khan resigned after being convicted of sexually assaulting a teenager.

The Tiverton and Honiton by-election came after Neil Parish resigned as Conservative MP after admitting to watching pornography on the Commons.