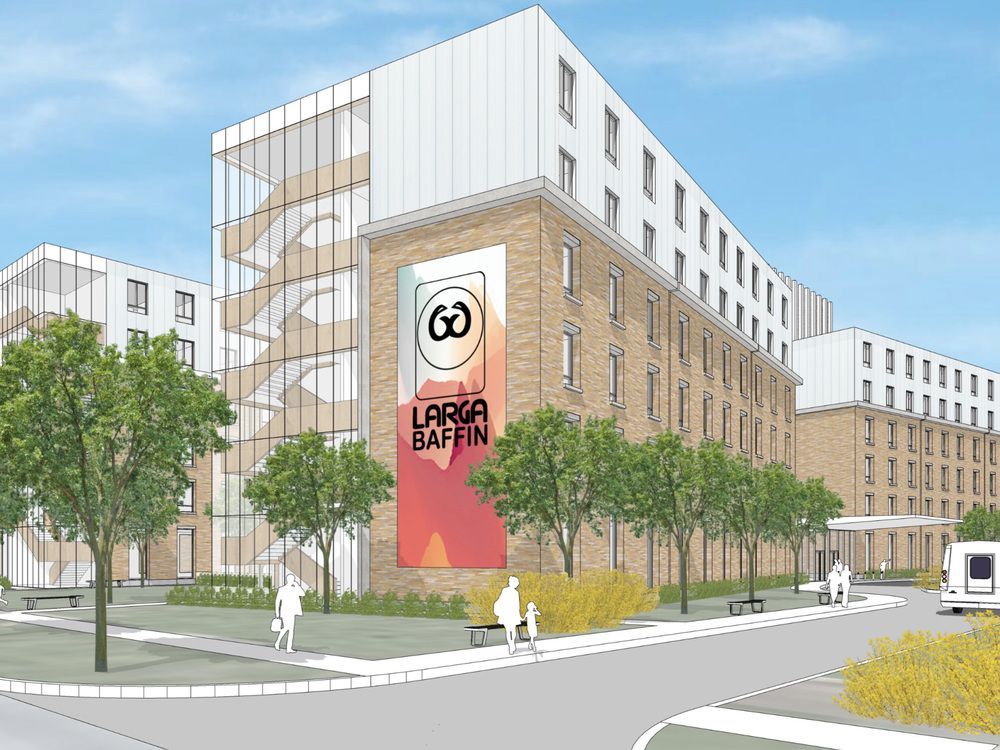 Larga Baffin secured the support of the city planning committee for her proposal to build a six-story residence in the Upper Hunt Club area for Inuit who traveled from Nunavut to Ottawa for medical care.

Committee members were unconvinced by the dozen area residents who shared concerns Thursday about potential development impacts on their community, from congestion and traffic jams to incongruity with neighboring low-rise dwellings, and requested that the committee withhold approval. in this time.

“This application is about Ottawa opening its arms to people in need,” said Alta Vista Ward Coun. Jean Cloutier, who noted that many of the clients of the 350-bed residence will be transported to medical appointments at CHEO and Ottawa Hospital through their community.

Larga Baffin is an Inuit-owned company that operates a smaller medical facility on Richmond Road. He finalized his request for changes to the official plan and zoning statute for the new project last fall and quickly encountered opposition. Some neighbors raised concerns about increased traffic, noise, pollution and community safety and started a petition in protest.

In January, Larga Baffin agreed to a temporary break from her app, but reactivated it in March. Project team member Jacob Bolduc of Fotenn Planning + Design told the planning committee on Thursday that the break was a request from area councilor Diane Deans of Gloucester-Southgate to give her time and the city team “work through some of the perceived problems that they and the public have identified”.

Deans, who is not on the planning committee, told his fellow voters that he sympathized with the proposed use of the Hunt Club Road property and was delighted to welcome Nunavut residents traveling south for medical care, but also thought that legitimate land use planning concerns should not be lessened.

“Whether it’s an order for Larga Baffin or a skyscraper development in Kitchissippi Ward, it’s critical that we allow residents to voice their legitimate planning concerns and not judge or assume they have ulterior motives,” said Deans.

Deans filed a motion to delay approving the application to allow for a city-led land use planning exercise, which failed, and also failed to convince the committee to maintain the existing height limit at the back of the property, which faces the Superior Hunting Club Neighborhood. The team said that this latest motion would require a “substantial change to the proposal” and felt that the transition to the surrounding low-rise residential communities was appropriate.

The committee, however, passed several motions by deans to address traffic issues and a specific height issue related to the project.

About 350 comments were collected during the review of this development app, the team said, with 100 in support and 250 in opposition.

The team recommended that the committee support giving Larga Baffin the requested development permits, which would also allow for future residential development of up to four floors facing Sieveright Avenue on the southern portion of the site, in addition to the proposed residential care facility.

It’s a use that better aligns with the surrounding residential community, the team said, compared to the offsite storage warehouse and car sales and service garage currently on the “underdeveloped” site.

Most of the criticism from public delegates on Thursday related to the proposed construction and concern about traffic impacts, as well as perceived procedural flaws and disagreement with the team’s work on the development app. An area resident also shared her view that health and safety concerns and the need for nearby social support still need to be addressed by staff and advisors.

A different perspective was offered by Janine Flood, a ward resident who works for the federal department of Crown-Indian relations. She highlighted the “very traumatic shadow” that past experiences of being taken south for medical care cast over the Inuit and positioned Larga Baffin’s proposed facilities and the services they should include, such as translation and transport, as “the end of a long-term cycle of trauma for the Inuit that we can all be a part of by actively supporting this proposal.”

For Earl Jeff Leiper, it was a “very valuable use”, in a location that is close to the airport and already allows for a number of high-traffic uses, such as a community health center, car dealership or grocery store. Director of Planning Services Derrick Moodie said the expected impact on traffic would be minor.

All 10 committee members present for the vote supported the request. It’s to go to the council on July 6th.