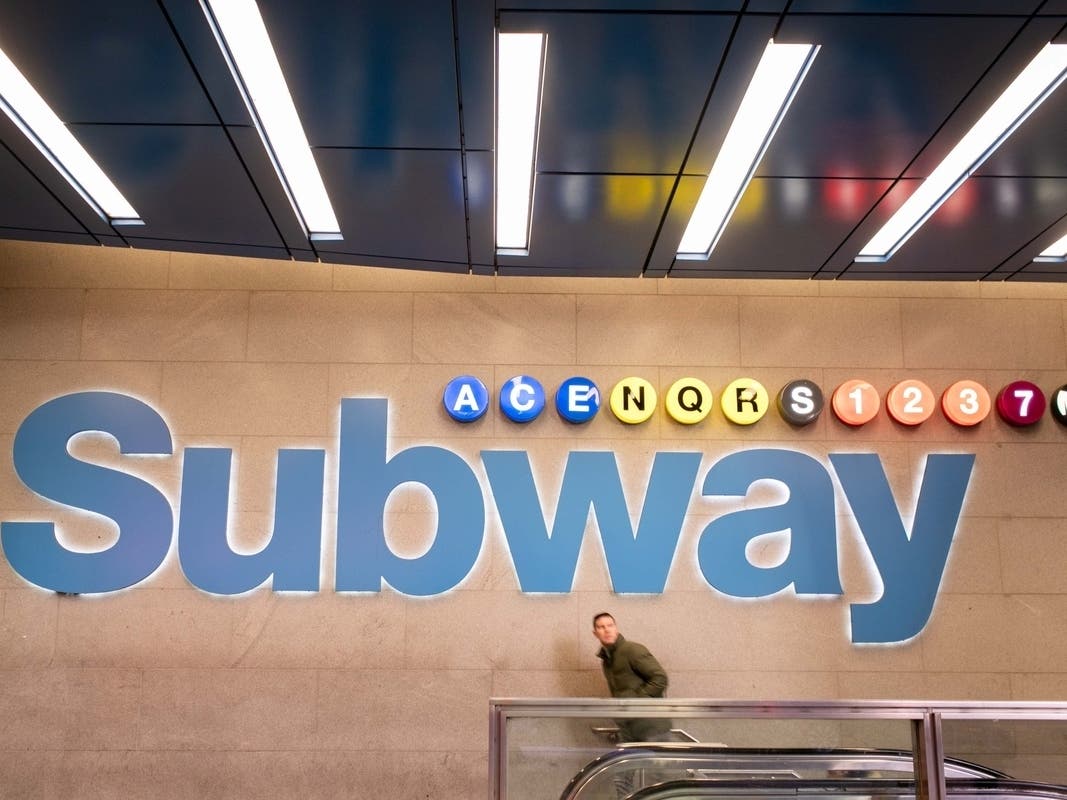 Southbound 2 and 5 trains saw extensive delays spurred by the removal of track debris in a storage facility near Nereid Avenue in The Bronx, the MTA reported about 8 am

A train with mechanical problems had to be removed from the Beverly Road station in Brooklyn which caused 2 and 5 train delays in both directions about 20 minutes later, the MTA said.

An NYPD investigation at 145th Street in uptown Manhattan delayed southbound A trains, according to a 7:50 am announcement.

And Northbound F and Forest Hills-‌bound M‌ trains were delayed by an unauthorized person on the tracks at Broadway-Lafayette Street, according to an 8:05 am alert.

The MTA also warned commuters they may face delays on the G and N lines because of staff shortages.

The transit authority said on its website, “We’re running as much service as we can with the train crews we have available.”