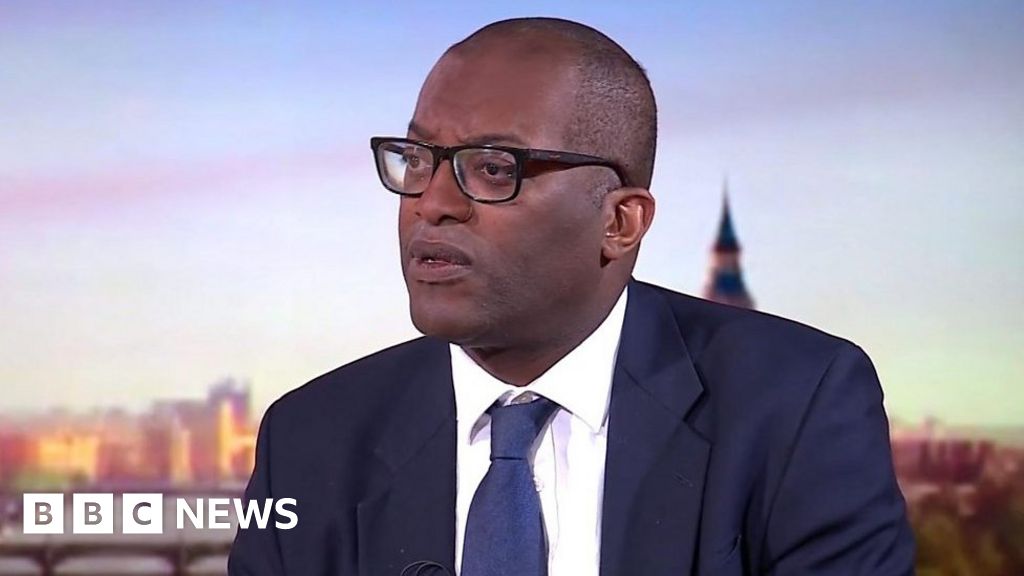 Business Secretary Kwasi Kwarteng said he did not believe there would be a trade war with the EU if the UK scrapped parts of the Brexit deals for Northern Ireland.

“There was a lot of talk, a lot of threats about what the EU will or won’t do. It’s up to them,” he told the BBC’s Sunday Morning programme.

Earlier this week, the government’s legal head received legal advice that it would now be legal to replace parts of the Northern Ireland protocol.

Kwarteng said the government’s priority is to ensure political stability in Northern Ireland.