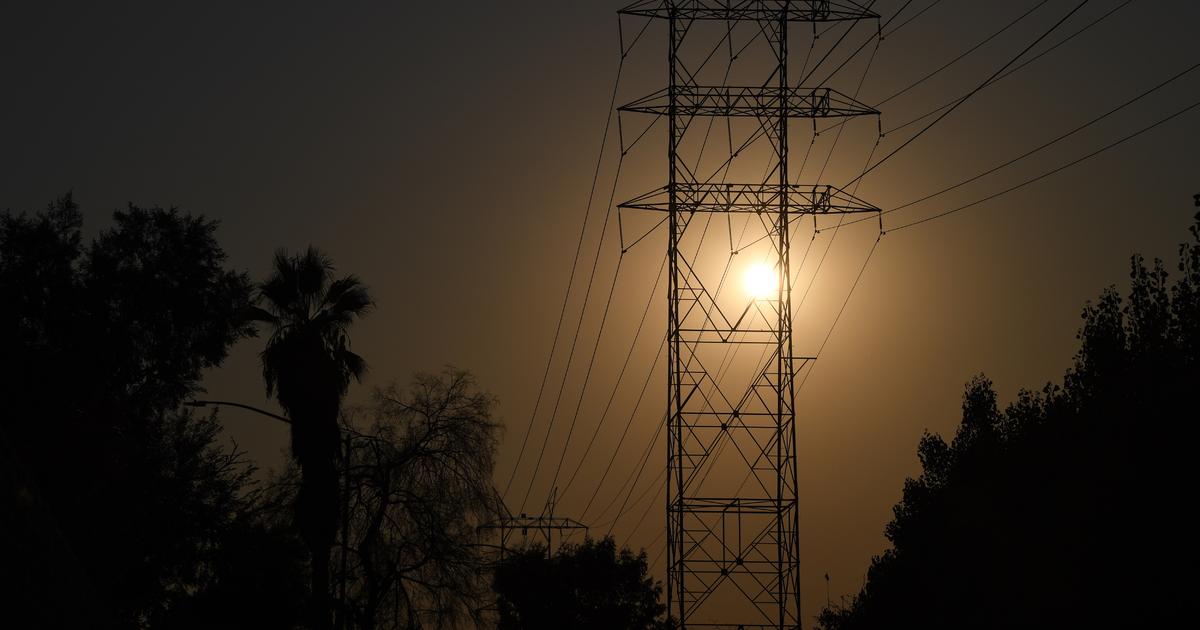 NORTHERN TEXAS (CBSDFW.COM) – Warmer temperatures are yet to come, but Texans say they are not prepared for the heat.

If you’re looking for ways to cool off, splashpads are open in Dallas, McKinney, Weatherford and Carrolton and some people have said they’ll definitely take advantage of them.

Emily Beasley said, “My kids come here. In fact, we probably come here every summer and they have a great time when they’re here. They run through the water and you cool off.”

MedStar historically says this is one of the busiest times of the year. Since the beginning of May, they have treated 23 people suffering from the heat. Thirteen of them were taken to the hospital.

Prolonged or intense exposure to hot temperatures can cause heat-related illnesses such as heat exhaustion and heat stroke, but they can be avoided.

“It’s hot. It’s going to be hard to save energy,” Amanda Tyson said.

Kennedi Walker is an award-winning journalist from New Orleans, LA. Before moving to Texas, she was a reporter in Baton Rouge, LA. In Baton Rouge, she was awarded Multimedia Journalist of the Year by the Louisiana Association of Broadcasters.