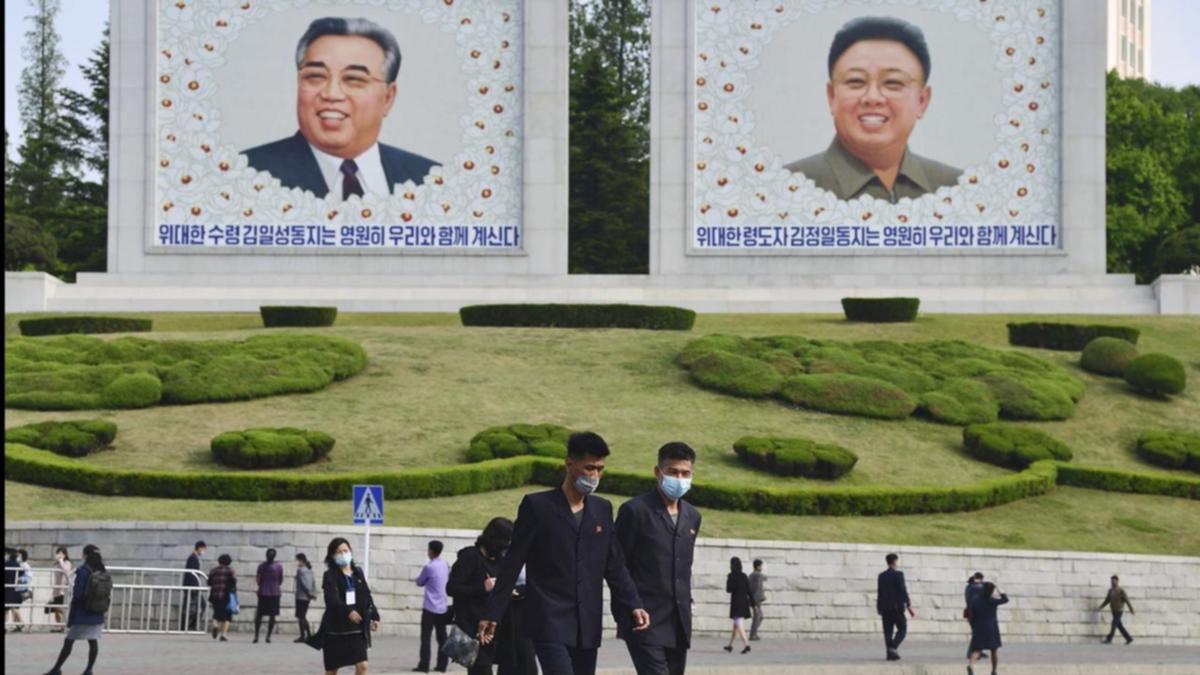 At least one person confirmed with COVID-19 has died in North Korea, state media says, offering the first such statistics a day after the country confirmed its first outbreak since the start of the pandemic.

Some 187,800 people are being treated in isolation after a fever of unidentified origin has spread in the country since late April, the official KCNA news agency reported on Friday.

About 350,000 people have shown signs of this fever, 162,200 of them treated so far, although KCNA did not specify how many tested positive for COVID-19.

At least six people who showed symptoms of fever have died, with one of those cases confirmed to have contracted the Omicron variant of the virus, KCNA said.