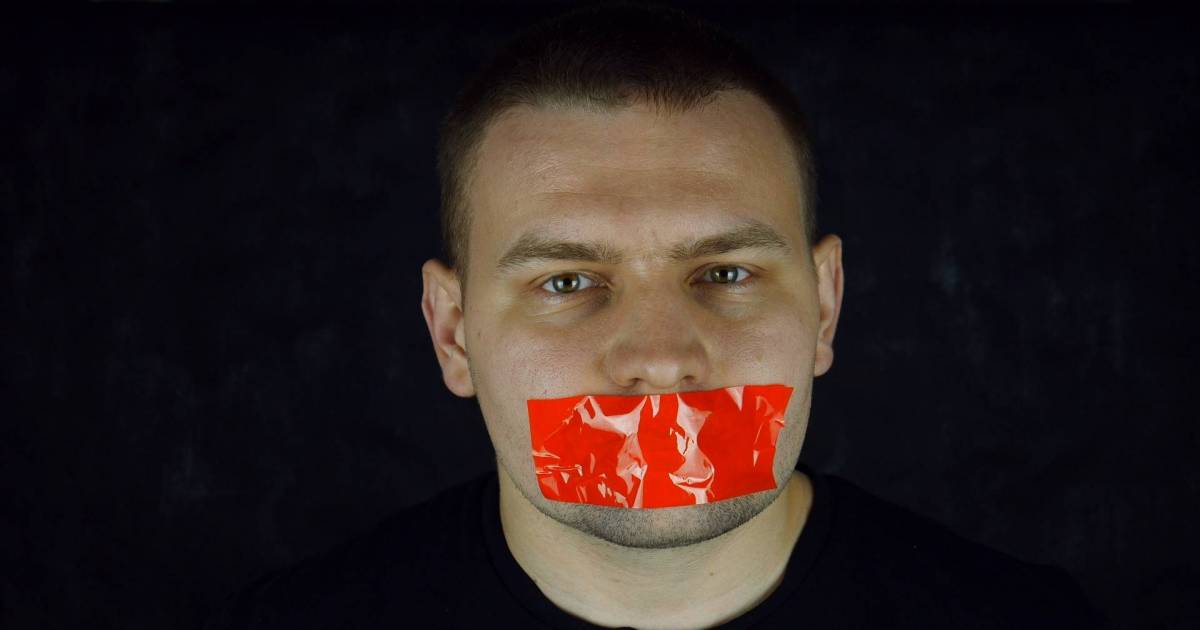 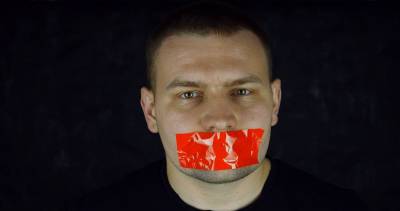 For many years, former US president Donald Trump was able to silence dissent through the use of nondisclosure and nondisparagement clauses in employee contracts.

These clauses kept campaign workers from publicly demeaning Trump forever for whatever he might have done while campaigning.

The existence of these clauses came to light when a former campaign worker named Jessica Denson launched a court challenge. It was against Trump’s 2016 campaign organization, which was called Donald J. Trump for President, Inc.

A year ago, she obtained a judicial order in US District Court declaring that the nondisclosure and nondisparagement clauses were invalid and unenforceable under the basic principles of contract law.

Justice Paul G. Gardephe noted that the wording of these clauses was so vague and broad that an employee was not free to speak about anything concerning the campaign.

“Moreover, the Campaign’s past efforts to enforce the non-disclosure and non-disparagement provisions demonstrate that it is not operating in good faith to protect what it has identified as legitimate interests,” Gardephe wrote in his ruling. “The evidence before the Court instead demonstrates that the Campaign has repeatedly sought to enforce the non-disclosure and non-disparagement provisions to suppress speech that it finds detrimental to its interests.”

1. Are Canadian political parties including nondisclosure and nondisparagement clauses in their contracts with campaign employees and candidates?

2. Are campaign employees and candidates signing agreements that prevent them from even disclosing the existence of these clauses?

3. Does this explain why Canadian politics has become so bland in the 21st century?

It’s rare that anyone hears a peep of criticism from within the Liberal Party of Canada about Justin Trudeau. Even former cabinet ministers who don’t seek reelection, like Bill Morneau and Catherine McKenna, never seem to utter a critical word in public.

That’s very different from what we saw in the last century.

Singh’s predecessor, Tom Mulcair, was voted out of his position at a convention where there was very little public condemnation of him. It came as a total surprise to many in the media when the putsch succeeded.

It’s a similar story in some provinces. BC premier John Horgan, for instance, has cruised along in power for nearly five years without a single word of real dissent uttered publicly by members of caucus, former caucus members and former cabinet ministers from 2017 to 2020, and party workers.

Horgan is an affable fellow, but what can explain such ironclad consent to everything he’s doing? His government’s handling of the overdose crisis, support for the Site C dam, and his very questionable approach to containing the spread of COVID-19 has not created a ripple of concern.

It stands in sharp contrast to what some of his NDP predecessors, such as Dave Barrett and Mike Harcourt, hardened when they were premiers.

If there are Trumplike nondisclosure and nondisparagement clauses included in agreements to either run as a candidate or work as a campaign employee for Canadian political parties, this needs to be addressed through legislation.

The existence of such clauses must be disclosed to the voters through party filings to election regulators, such as Elections BC or Elections Canada.

Plus, these agreements with members of legislatures or Parliament should be subject to limits that are in accordance with section 2(b) of the Canadian Charter of Rights and Freedoms, which guarantees freedom of expression, including freedom of the media. Trump’s “forever” clause should be banned from ever being imposed on a campaign worker or politician Canada.

It’s actually a life-and-death issue, given that governments in many provinces have lifted indoor mask mandates as the BA.2 subvariant of Omicron is spreading wildly. That’s to say nothing of Canadian governments’ ongoing negligence in addressing the overdose crisis.

A growing number of health experts are calling for the return of mask mandates to prevent further death and disability from the airborne SARS-CoV-2 virus. Yet entire caucuses of provincial parties remain silent and supportive of their leaders who embrace policies that fly in the face of scientific evidence.

Is there truly no dissent in the face of such colossal political irresponsibility? Is that what politics have become in Canada?

Conservative leadership candidate Pierre Poilievre claims he wants to make Canada the freest country in the world. I dare him to promise to ban all parties, including his own dele, from imposing nondisclosure and nondisparagement clauses on employees and candidates. If he does n’t do that, his talk of freedom from him is all just a bunch of campaign BS.

As a voter, I want to know if a candidate in my riding has signed an agreement to be muzzled from ever criticizing their leader in perpetuity. As far as I’m concerned, it’s a deal-breaker when I enter the ballot box. I suspect that I’m not alone in that regard.