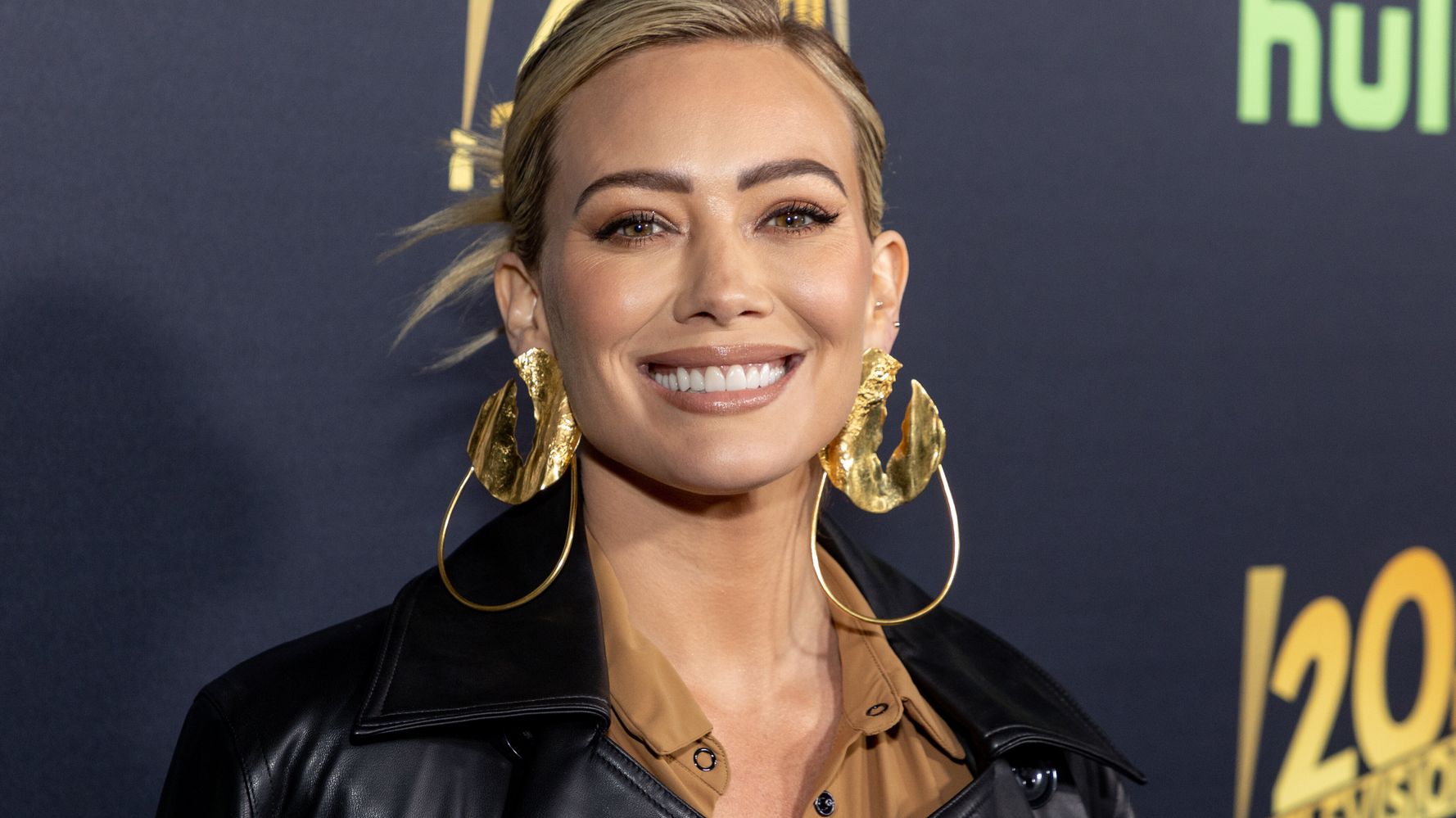 Hilary Duff’s Women’s Health cover photo shoot caused quite a stir. The star and mother of three, who found fame as a teenager in Disney Channel’s Lizzy McGuire, is posing nude.

‘Who cares?’ we hear you say. Well, a lot of people actually.

While some defend the beauty of her photos, others question whether it was really necessary for her to be naked.

The photos clearly caused a divide, but do we always need to have an opinion on what women do with their bodies?

Whenever a woman chooses to be naked, there is always a discussion around it. Of course, no celebrity is exempt from criticism, but why do we always feel the need to comment on their choices? Women have the freedom to do whatever they want with their bodies, whenever they want.

The comments haven’t even stopped with the nudity thing, with people bringing Duff’s age into the conversation, even when it sounds like a compliment.

Call it Lizzie McGuire fans who can’t believe it’s been nearly two decades since their favorite show ended, but suggesting that Duff has “aged like fine wine”?

People Really Think You Turn 30 And Evaporate To Dust

Readers are also munching on interview content inside the cover. The article focuses on Duff growing up to accept her body and rejecting “Hollywood standards”.

“I am proud of my body. I am proud to have produced three children for myself,” she says. “I have come to a point of peace with the changes my body has gone through. I also want people to know that a makeup artist was there putting glitter all over my body and someone put me in the most flattering position.”

This is good news – we’re happy for Duff, who talked about battling an eating disorder when she was 17. And we also applaud her honesty about how these cover photos work.

It’s the framing that people have doubts about. After all, this is a normal, cis-bodied, thin white woman.

And as many have pointed out, Duff can celebrate her body without it being considered an example of rejecting ‘Hollywood standards’.

Lizzie McGuire may have grown up, but the way we talk about women’s bodies has hardly changed in decades.

This is the body of a woman who has gone through changes?! Struggled to live up to Hollywood standards? GIVE ME SOME TIME.

I’m happy for her and all… but having three kids and having a perfect body like that? No stretch marks? I’m glad she has the money and genetics for all of this, but painting her as brave or something for accepting her body is ridiculous.

If that’s not Hollywood standards, then WTF is? It makes no sense? If you want to frame something as being ‘body positive’, put someone here who doesn’t look 100% fit and beautiful as can be. OR just say that Hillary is doing great and is happy about it.

Can we stop sharing the Hilary Duff/Women’s Health cover? Not only is it not promoting inclusive body image in the least (a skinny, white woman airbrushed), the other headlines on the cover are full of language rich in diet culture. It really doesn’t deserve the face time.

She is conventionally beautiful, her size and body shape ideal. This perpetuates unrealistic and expected standards for women; does not help to accept different bodies. She may be proud, but this is all true.