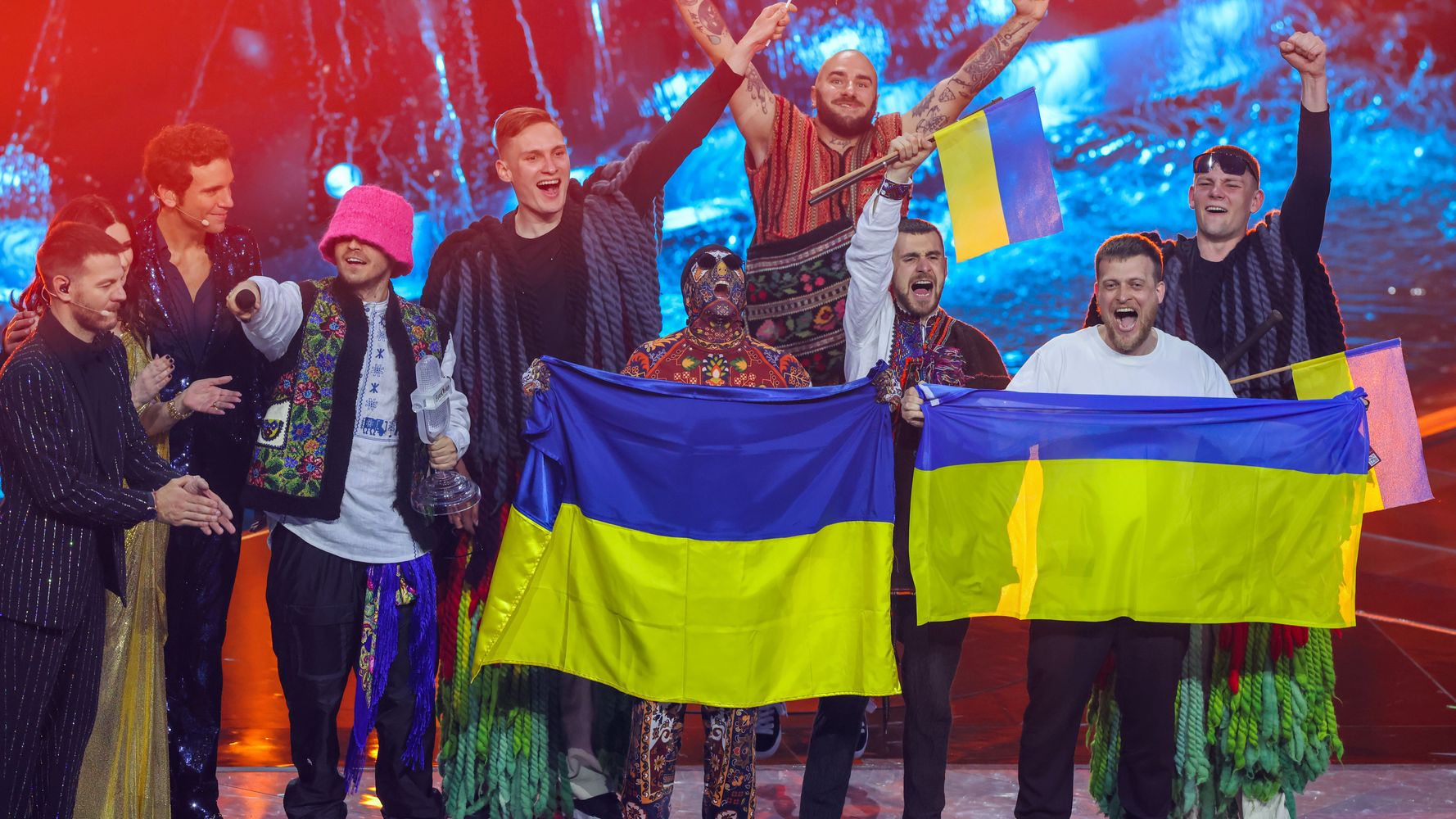 Downing Street said it would “welcome” next year’s Eurovision Song Contest being held in the UK.

The Ukrainian entry of the Kalush Orchestra won the competition in Turin, Italy this year and it is traditional for the winning country to host the event the following year.

But the EBU said that after a “full assessment and feasibility study” they concluded that the “safety and operational guarantees” required to host the event cannot be met.

Boris Johnson’s spokesman said Ukraine’s victory was “much deserved” and that the government’s “overwhelming wish” was that the contest could be held there.

“We would love the opportunity to work with Ukraine and the BBC to host you here in the UK,” the spokesperson said.

No.10 added that if the contest were to be held in Britain, he would want it to reflect Ukraine’s “rich culture, heritage and creativity”.

The EBU said: “It is our full intention that Ukraine’s victory will be reflected in next year’s concerts. This will be a priority for us in our discussions with potential hosts.”