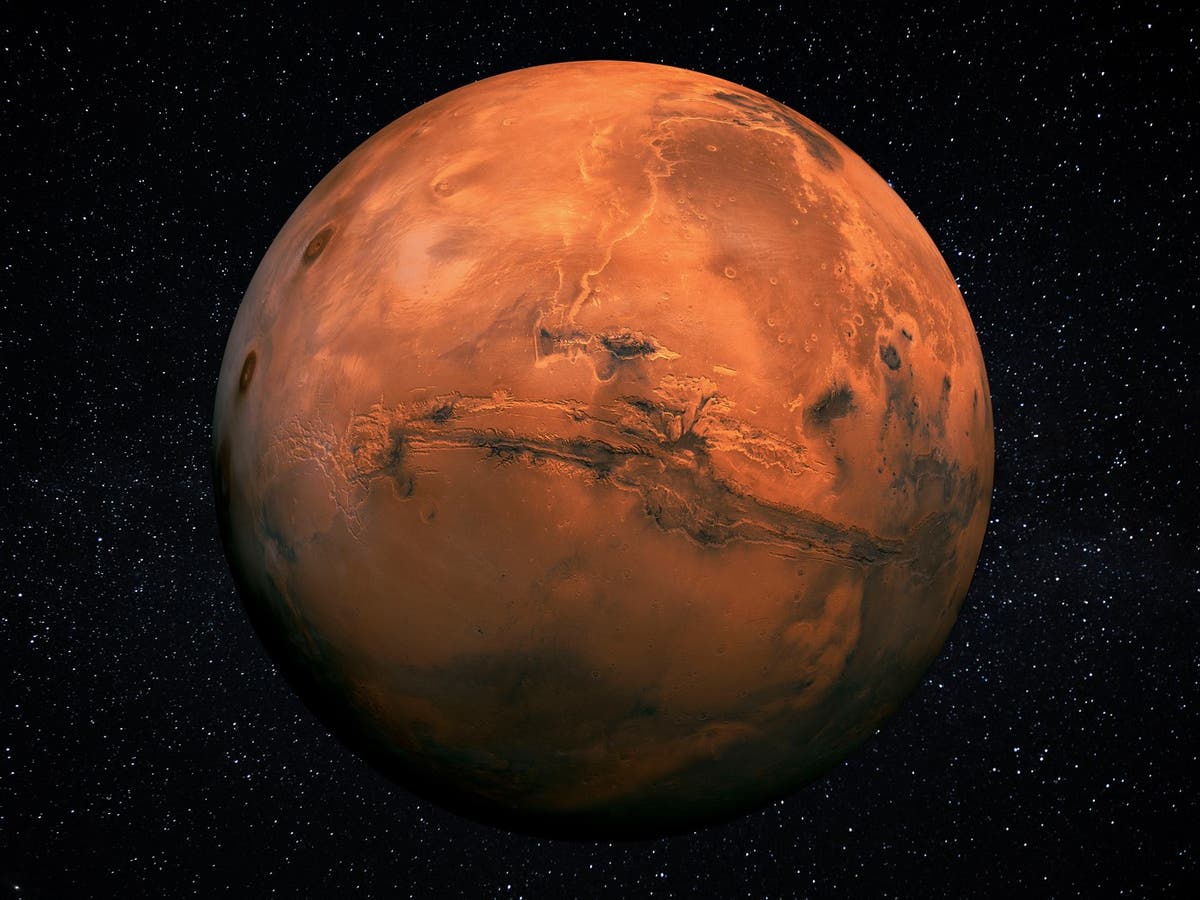 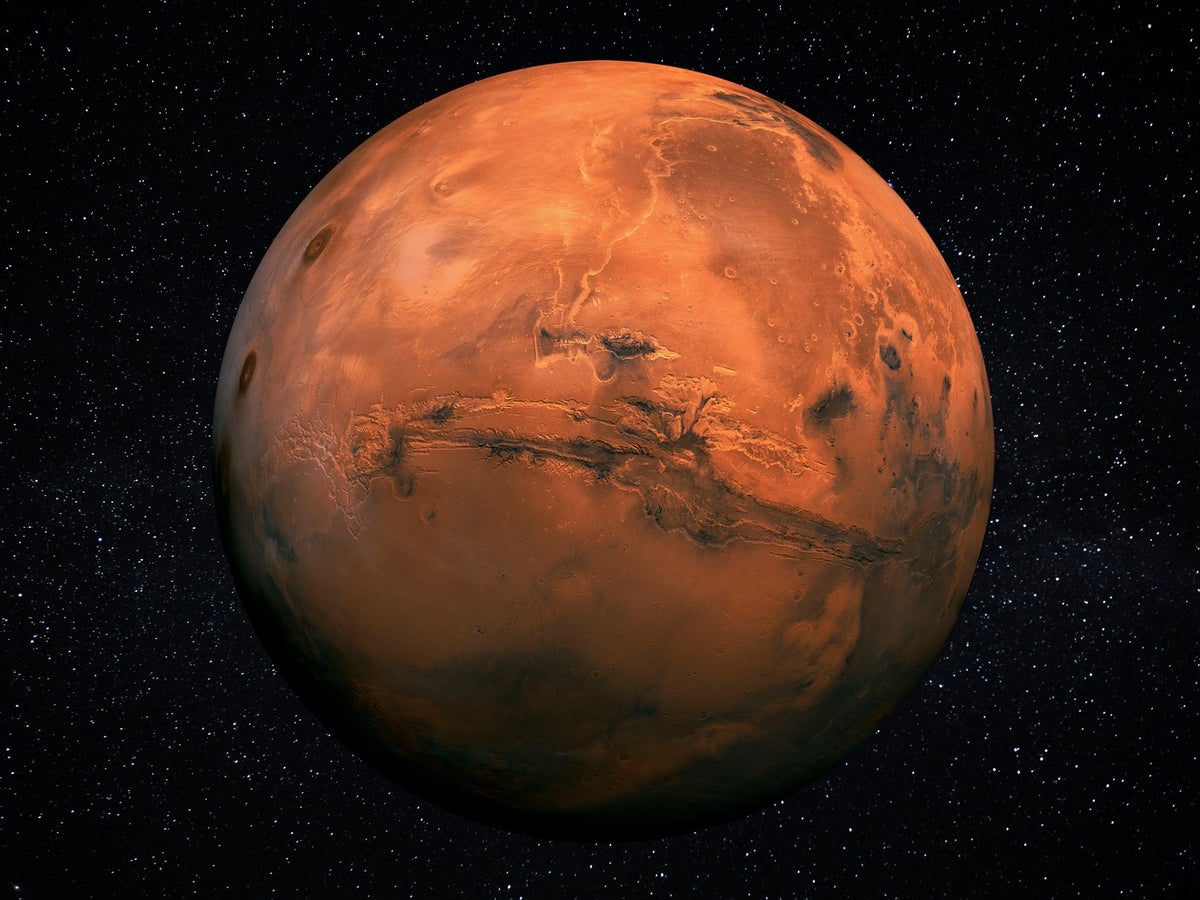 A new analysis of an ancient meteorite from the interior of Mars contradicts a common assumption about how rocky planets like Earth, Venus and Mars acquire elements like hydrogen, carbon, oxygen and nitrogen.

Until now, the basic belief was that planets acquired these elements, as well as noble gases like helium, from the nebula around a young star, Sandrine Péron of the University of California (UC)-Davis said in a statement.

In the early stages of the formation of these planets, when they were balls of molten rock, scientists believed that elements such as hydrogen, carbon, oxygen, nitrogen and inert gases dissolved in the magma ocean and then degassed back into the atmosphere.

The researchers believed that the volatile elements inside the planet reflected the composition of the solar nebula, or a mixture of solar and meteoritic volatiles, while gases in the atmosphere were thought to come mainly from meteorites.

The two sources – solar and chondritic – are said to be distinguished by the isotope ratios of noble gases, in particular krypton.

However, the new study, published in the journal Science on Thursday, found that meteorites were providing volatile elements to these forming planets much earlier than previously thought and in the presence of the nebula.

In the research, the scientists specifically evaluated samples of meteorites from Mars, which they say are of “special interest” as the planet formed relatively quickly – solidifying around 4 million years after the birth of the solar system. compared to Earth, which took 50 to 100 years. millions of years to form.

They evaluated parts of the Chassigny meteorite, which fell to Earth in northeastern France in 1815 – a rare and unusual sample as it is believed to represent the interior of the Red Planet.

By analyzing very small amounts of the element krypton and its variant forms in the meteorite samples, the researchers were able to deduce the origin of the elements in the rock.

They found that the various forms of the element in the meteorite matched those of chondritic meteorites, not the solar nebula.

Based on the results, the scientists say that the atmosphere of Mars could not have formed purely from the release of gases from the mantle, as that would give it a chondritic composition.

Instead, they say the meteorites were delivering volatile elements to the forming planet much earlier than previously thought and, in the nebula’s presence, “inverting conventional thinking.”

The researchers say the planet must have acquired an atmosphere from the solar nebula, after the magma ocean cooled, to avoid substantial mixing between inner chondritic gases and atmospheric solar gases.

The results also suggest that the growth of Mars was completed before the solar nebula dissipated and atmospheric krypton must have been preserved, likely trapped underground or in the polar ice caps.

“The composition of the Martian interior for krypton is almost purely chondritic, but the atmosphere is solar. It’s very distinctive,” explained Dr. Peron.

“While our study clearly points to chondritic gases in the interior of Mars, it also raises some interesting questions about the origin and composition of Mars’ early atmosphere,” said Sujoy Mukhopadhyay, another co-author of the study.