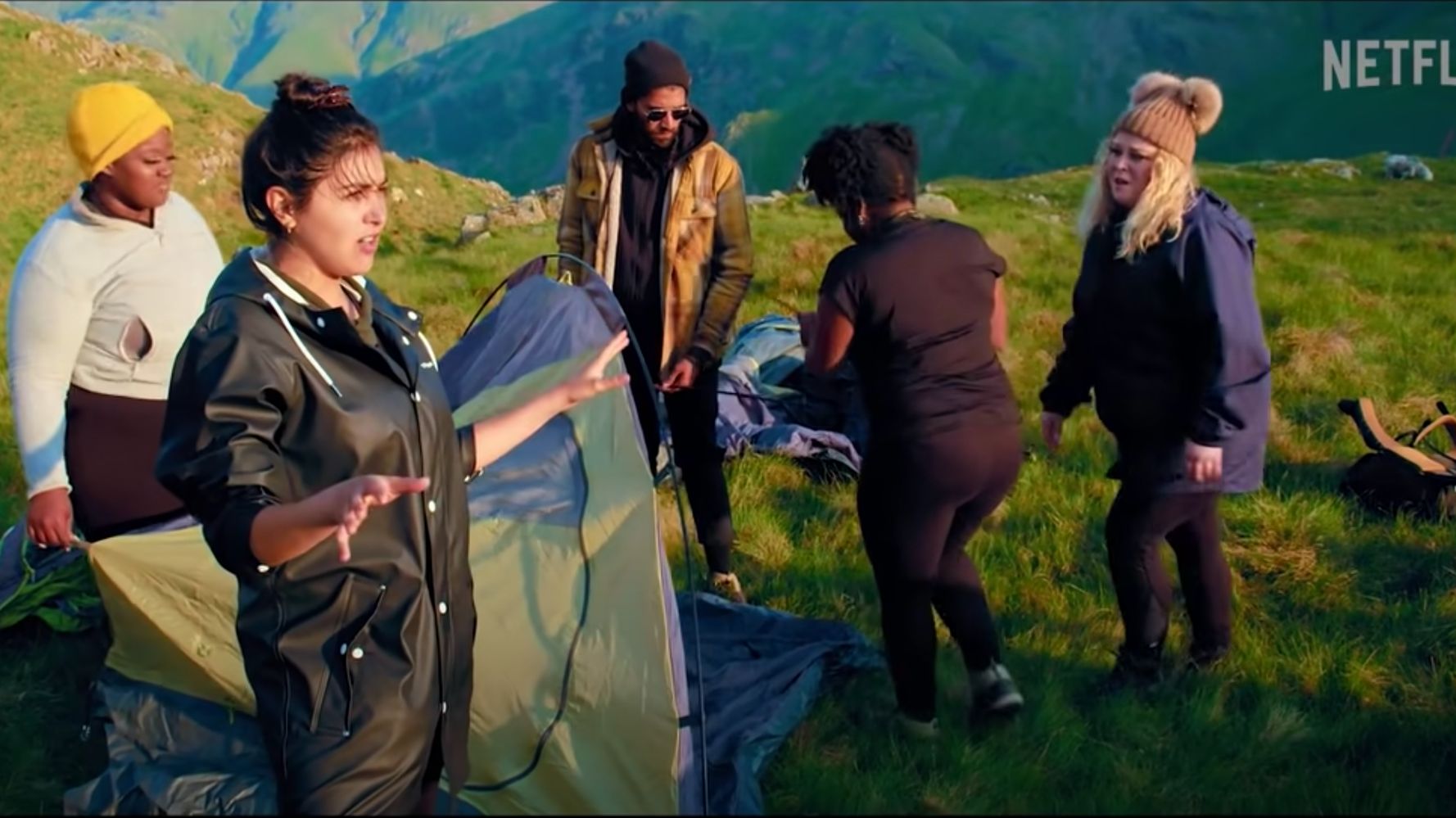 The series, according to its YouTube trailer description, shows “snowflakes stuck at home with zero life skills” having to survive in the wilderness.

Netflix notes that “Snowflake Mountain” features 10 “pampered young adults,” and its episodes are described as including deer skinning, fires, and tree climbing.

You can watch the trailer for the show below.

The show comes as Netflix continues to defend comedians who have made transphobic commentary in comedy specials on the on-demand platform.

Netflix co-CEO Ted Sarandos, who won the Entertainment Personality of the Year award at a Cannes Lions conference on Thursday, reiterated his support for Dave Chappelle and Ricky Gervais, who made jokes about transgender people.

Sarandos said the service has “always been a champion of the art” of comedy, Deadline reported, and the company aims to please people with a variety of comedic tastes.

“We’re not going to make everyone happy, but that’s the beauty of on-demand: you can turn it off,” Sarandos said.

“The reason comedy is difficult is that we don’t all laugh at the same thing. We all cry at the same time, so drama is a little easier to do, but when it comes to comedy, it’s all very different.”