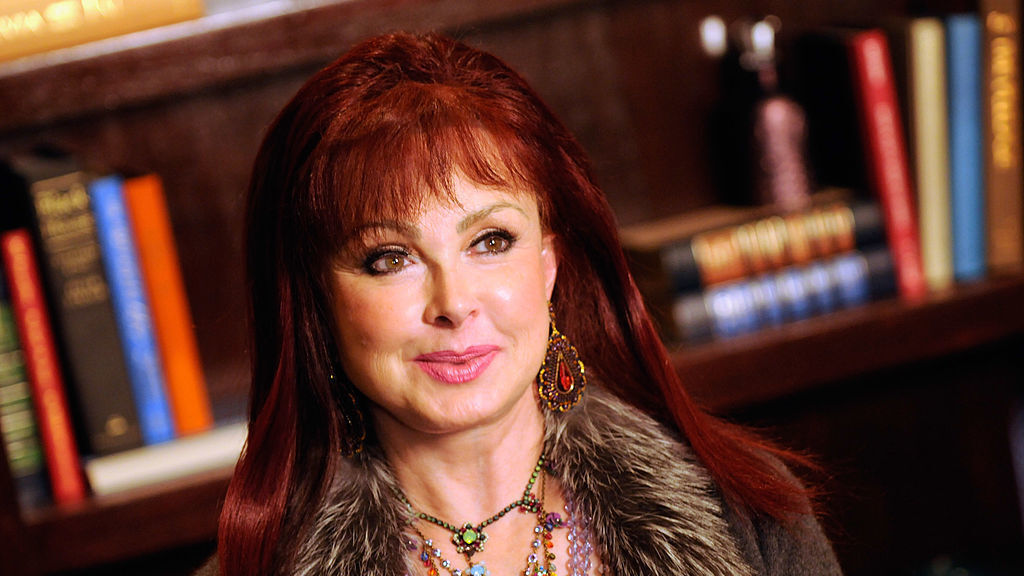 Naomi Judd, member of the Grammy-winning country music duo The Judds, has died at age 76.

Judd’s daughters, country singer Wynonna and actress Ashley Judd, confirmed the artist’s death. in a statement on Saturday. “Today we sisters experienced a tragedy. We lost our beautiful mother to mental illness,” they wrote in a statement. “We are torn apart. We are in deep pain and we know that just as we loved her, she was loved by her audience. We are in uncharted territory.”

As a member of The Judds with her daughter Wynonna, Naomi Judd recorded and performed as one of the most successful mother-daughter acts in country music before the group stopped performing in the early 1990s. The Judds’ hits include “Mama He’s Crazy” from 1984, which won the group their first Grammy Awards, “Grandpa (Tell Me ‘Bout the Good Old Days)” from 1985 and “Love Can Build a Bridge” from 1990.

Last year, the Judds were announced as members of the Country Music Hall of Fame, and were supposed to be inducted on Sunday. The group also recently announced a final tour, set to begin in September. “Fans have always been my family of choice,” Judd said in a statement announcing the tour. “I love them so much so I’m trying hard to sing our hits and reconnect with them once again.”

Naomi Judd was born Diana Ellen Judd on January 11, 1946, in Ashland, Kentucky and gave birth to Wynonna the week of her high school graduation. She moved to Los Angeles in the late 1960s, the New York Times reported in a 1984 profile early in the Judds’ rise, where she worked as a model and secretary before moving Wynonna and her other daughter, Ashley, back to Kentucky. It was then that she and Wynonna began casually singing together.

“I think it was a natural progression for Mom to hear my voice and hum along,” Wynonna Judd told NPR’s Scott Simon in 2010. as if we were one voice.”

The family moved to Nashville, Tennessee, in 1979 and Naomi and Wynonna pursued a music career. “We moved into a motel and we all slept in the same bed and had bologna and crackers,” Judd said in a 2017 interview with Wall Street Journal. Judd and his daughter eventually signed a contract with RCA Records and in 1984 they released their first EP Wynonna & Naomi. With their strong mother-daughter bond, striking red hair and harmonious vocals, the Judds quickly rose to fame in country music. The group would go on to release six studio albums between 1984 and 1991, earning 20 Top Ten hits, five Grammy Awards and nine Country Music Association Awards.

The Judds stopped performing in the 1990s after Naomi Judd was diagnosed with hepatitis C and Wynonna went solo. “All the doctors said I was going to die in three years, and that was in 1990,” Judd told NPR in 2010. “I told them I wasn’t going to kick the bucket. I’m feeling very healthy and alive and radiant.”

The duo continued to meet and perform occasionally in the following years, including most recently at the 2022 CMT Awards, where they performed “Love Can Build A Bridge”. In recent years, when she was not meeting with her daughter to perform, Naomi Judd began writing and publishing self-help and children’s books, including her memoir. River of Time: My Descent into Depression and How I Emerged with Hope.