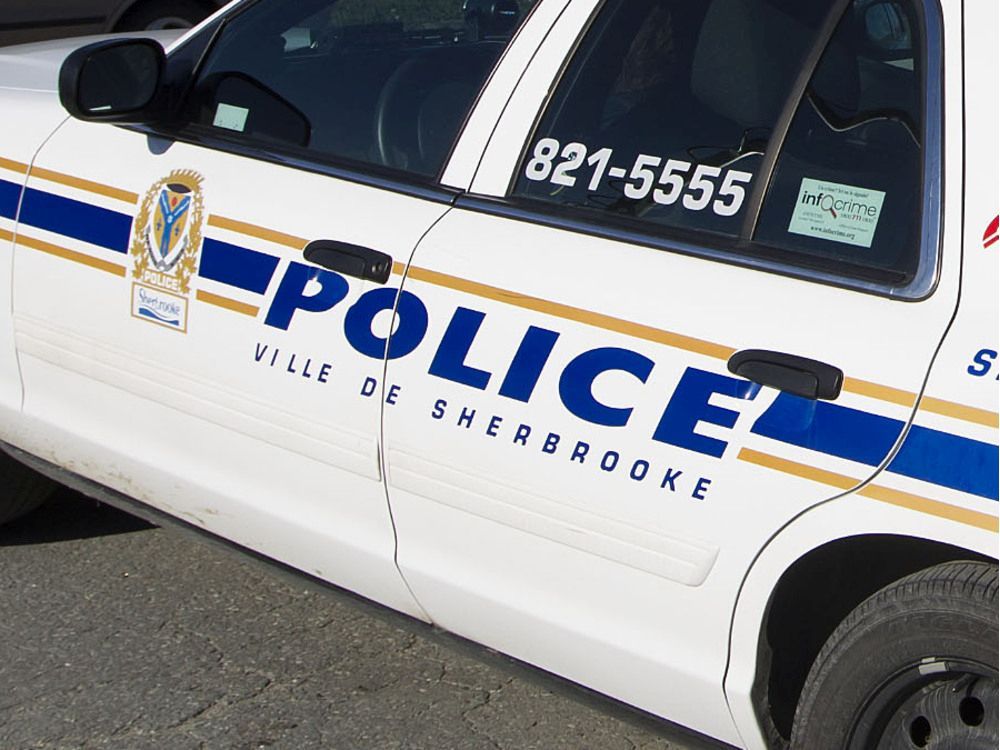 The body was found at a gas station in Dunant St.

A 30-year-old man found dead last Saturday in Sherbrooke died as a result of a fall off a cliff, police concluded.

A coroner’s investigation into the man’s death, found at a gas station in Sherbrooke, concluded that there was no criminal element involved in the death, which was deemed suspicious by police.

The man was seen by a passerby around 8:40 am at the station, situated in Dunant St. Emergency workers tried to revive him, but he was pronounced dead at the scene.