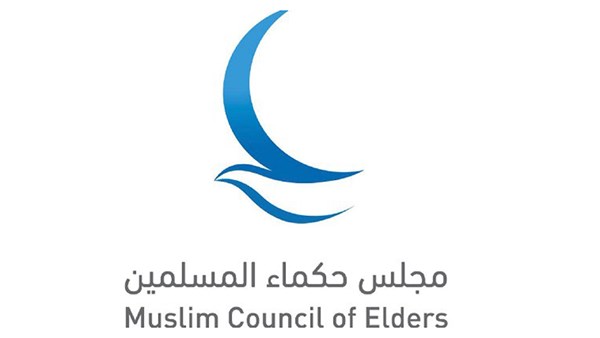 The Muslim Council of Elders, headed by Grand Imam Ahmed Al-Tayeb, Grand Sheikh of Al-Azhar Al-Sharif and Chairman of the Council, condemned the terrorist attack that hit a mosque during Friday prayers in the Afghan capital, Kabul, which resulted in the death and injury of dozens of worshipers. The Council called for intensified efforts to tackle extremist ideology and black terrorism and eradicate it from its roots. Councilor Muhammad Abd al-Salam, the secretary general, expressed the council’s full solidarity with the Afghan people in their great suffering and their suffering from heinous terrorist crimes that violate the teachings of monotheistic religions, charters, laws and international norms. Neither party claimed responsibility for the attack on the mosque.