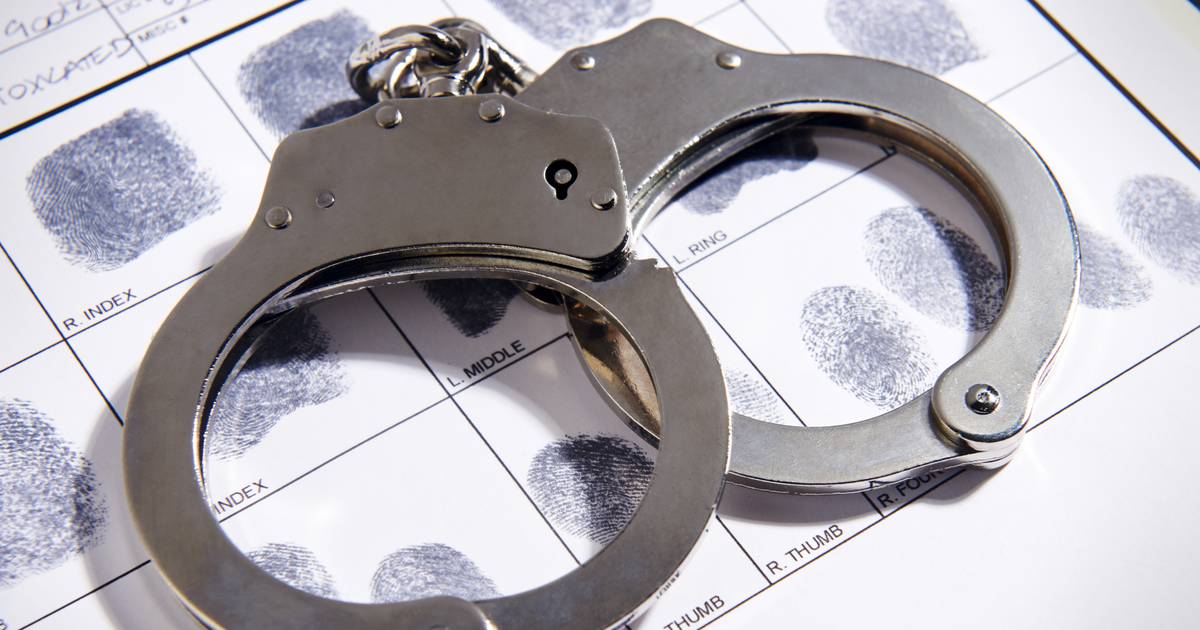 A 17-year-old mother faces murder and manslaughter charges for throwing her newborn son out of a fifth-floor window in the Bronx, police said Thursday.

The teenager, whose name has not been released because she is under 18, appeared at Lincoln Hospital on Oct. 24, admitting she gave birth in her apartment on E. 158th St., and threw her one-day son out. from the window, the police said.

Hospital staff called 911 and police rushed to her home, where they found the baby dead in a flower bed.

An autopsy determined in April that the baby was a victim of homicide and not a stillbirth, police said.