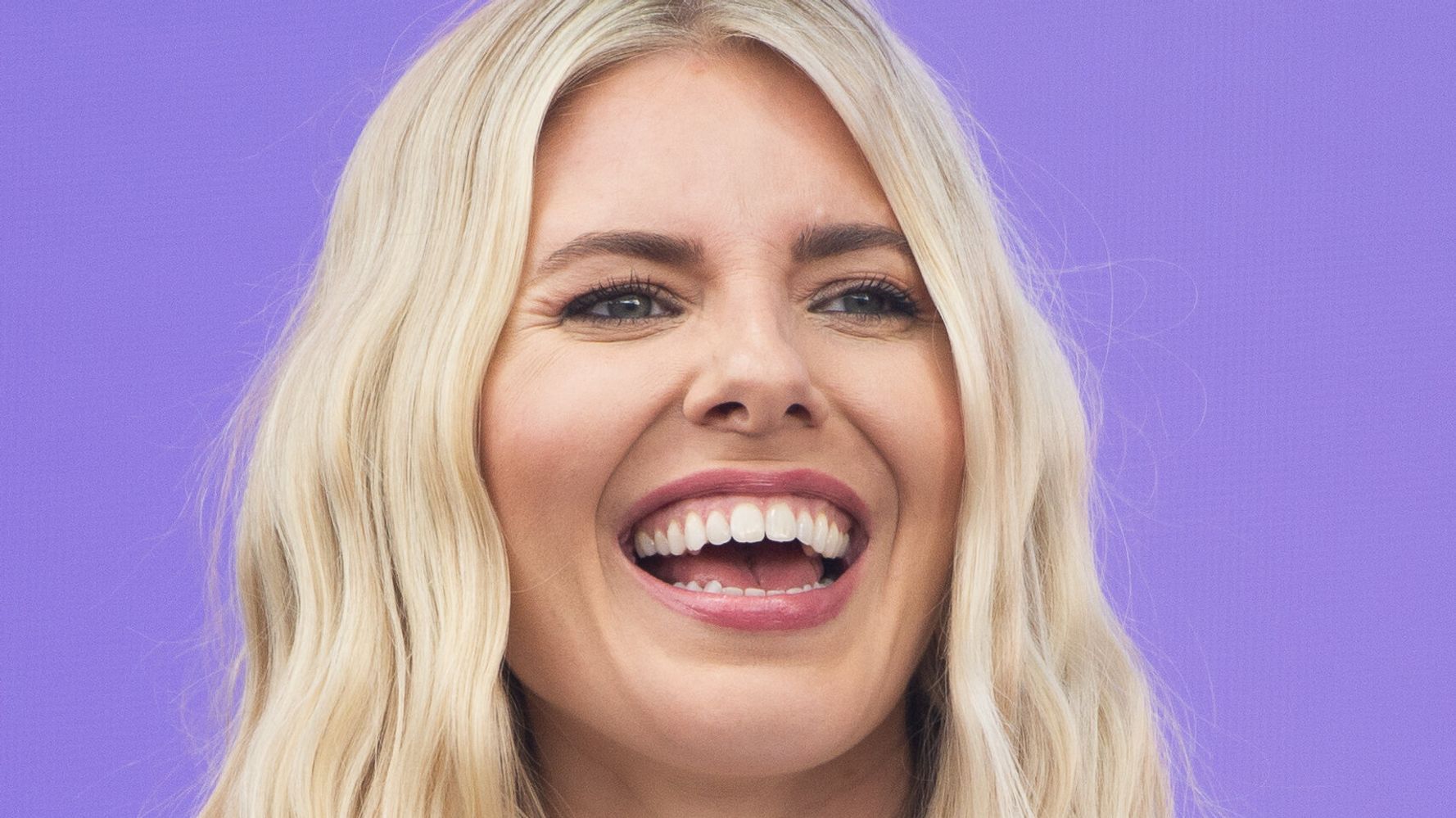 Mollie King has announced that she is pregnant with her first child with her cricketer fiance Stuart Broad.

The 35-year-old Radio 1 star and former Saturdays singer announced the news on Instagram, sharing a black-and-white photo of her fiancé kissing her tummy.

She captioned the post: “Stuart and I are so happy to share that we are expecting a baby later this year! We are absolutely over the moon.”

The couple announced they were engaged in January 2021, dating since 2012.

Mollie’s former Saturdays bandmates were among the first to offer their congratulations, with Loose Women star Frankie Bridge writing “Can. Not. Wait!”

He said, “Congratulations guys. What a beautiful picture. This baby has no idea how lucky it is to have you two as parents.”

Daddy-to-be Stuart also posted the same photo on his Instagram, writing, “Mollie and I are thrilled to be expecting a baby later in the year! Exciting times ahead!”

He was previously nominated for Sports Personality of the Year but lost out to Formula One star Sir Lewis Hamilton.