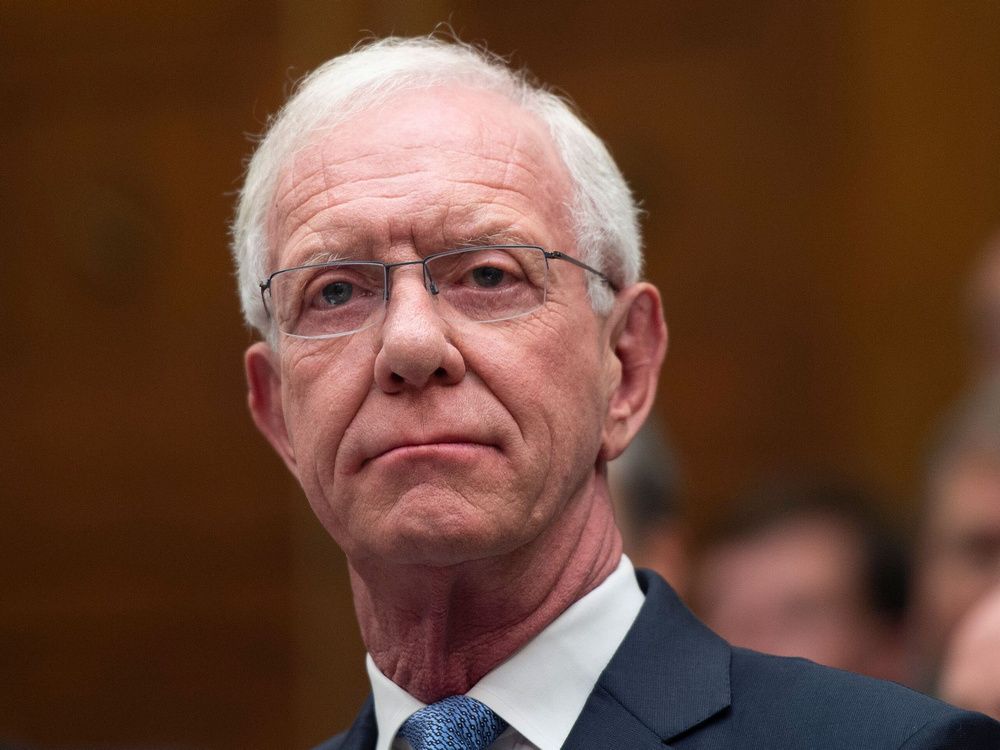 Sullenberger leaves Montreal just six months after being confirmed as US ambassador to ICAO.

CB (Sully”)Sullenberger, the commercial pilot who safely landed an Airbus A320 in New York’s Hudson River in 2009 after hitting a flock of geese, said on Thursday that he would step down as US envoy to International Civil Aviation Organization, based in Montreal. July 1st.

Sullenberger was confirmed in December as US ambassador to ICAO. He said in a statement that “abandoning my role” was not an easy decision, but did not offer a reason for his departure after just over six months.

The announcement comes a month after Sullenberger raised concerns about attempts by regional airlines to reduce pilot requirements that he said would weaken safety.

A State Department spokesperson said that Sullenberger’s “undeniable credibility on aviation safety and security issues has reinforced American leadership on these issues and strengthened our nation’s partnerships around the world.”

Sullenberger remains a vocal advocate for aviation safety and said Thursday that his departure from ICAO “will not end is my determination to use my voice as an ardent advocate for the safety of all who fly.”

“I am deeply committed to the safety and security of aviation – to the safety and well-being of all who fly,” he said, adding that this commitment predates the 2009 “Miracle” flight and “will continue to be my focus when return to private life”.

Last month, a pilots union circulated a statement by Sullenberger raising concerns about efforts by regional airlines to reduce new pilot requirements, quoting him as saying they were “trying to weaken critically important pilot experience standards that are necessary to keep passengers and crew safe.”

In 2019, Sullenberger testified before Congress in support of the requirement that pilots receive new simulator training before Boeing 737 MAX flights can resume after two fatal crashes.

“Our current aircraft design and certification system has failed us,” said Sullenberger.

Congress in 2020 passed sweeping legislation to reform how the FAA certifies new planes.