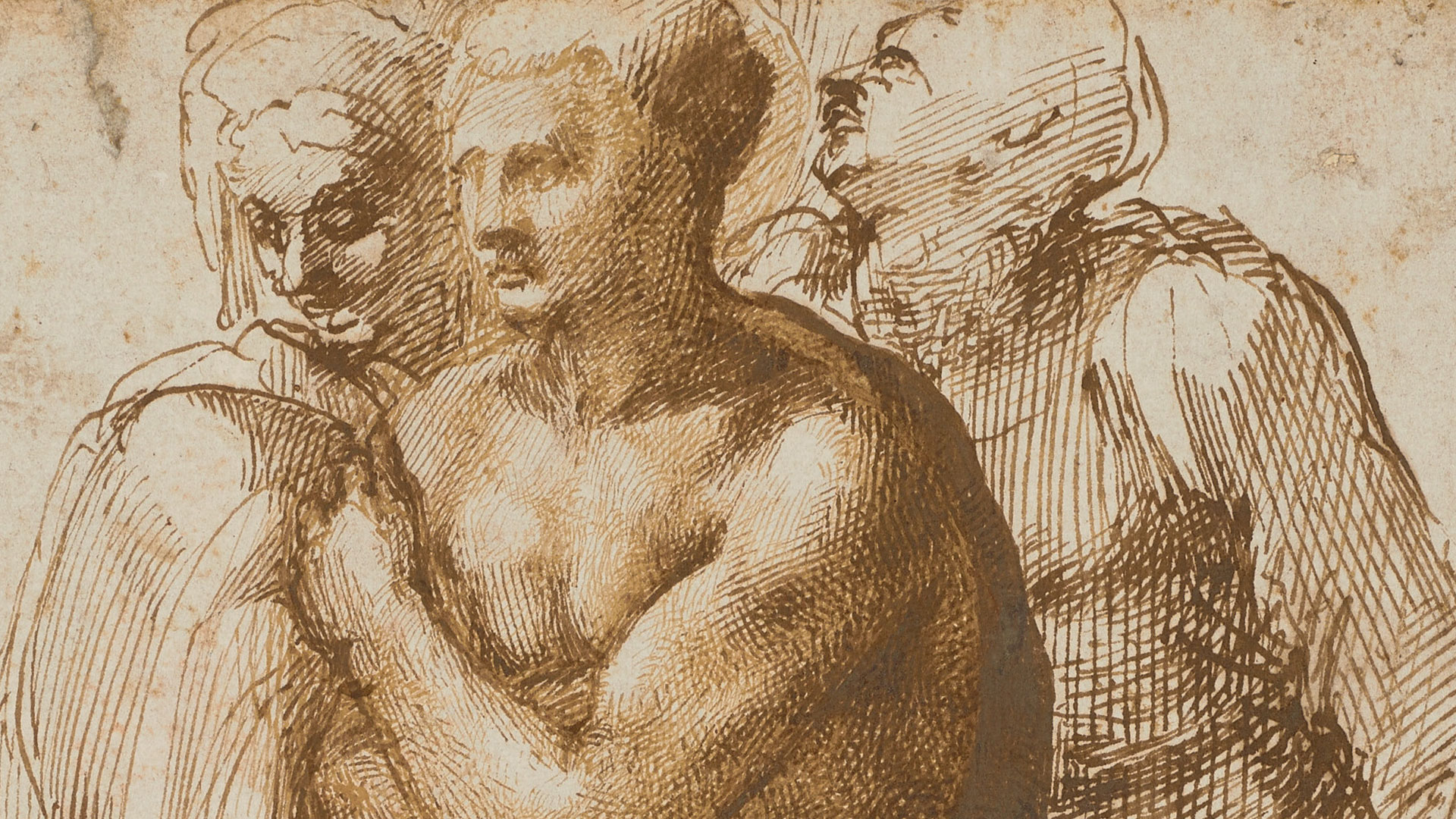 A DRAWING by Michelangelo that has not been discovered for over 500 years is quoted to sell for £26 million.

It was purchased in 1907 at a sale in Paris by the famous French pianist Alfred Cortot, believed to be the work of one of Michelangelo’s students.

It was gifted to an anonymous associate of Cortot after his death in 1962, but its true origin remained unknown until an expert noticed it during an appraisal in 2019.

He confirmed that the 13-inch by 8-inch drawing was the work of a 21-year-old Michelangelo, produced around 1496.

It was inspired by an earlier fresco of one of the Old Master’s idols, Masaccio, in Florence. 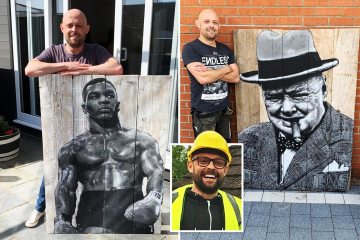 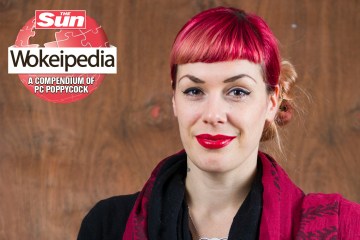 Stijn Alsteens, Christie’s Specialist, said: “This is a great work by a great artist – perhaps the greatest of all time. But that’s not all, it’s a design that no one knew existed.

“A discovery of this magnitude occurs once every 30 or 40 years.

“Michelangelo’s drawings are remarkably rare and this is his last in private hands, there are only five other drawings of his that are privately owned.”

The drawing will be sold by Christie’s in New York on Wednesday.