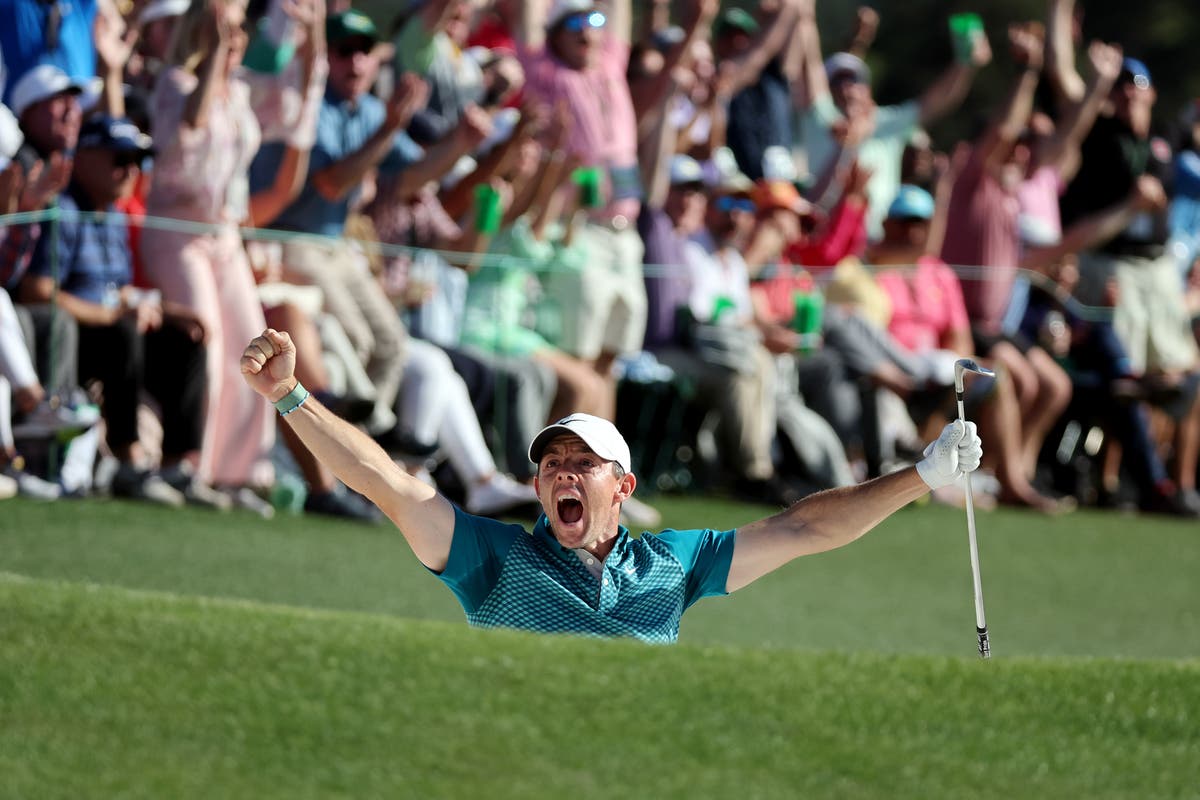 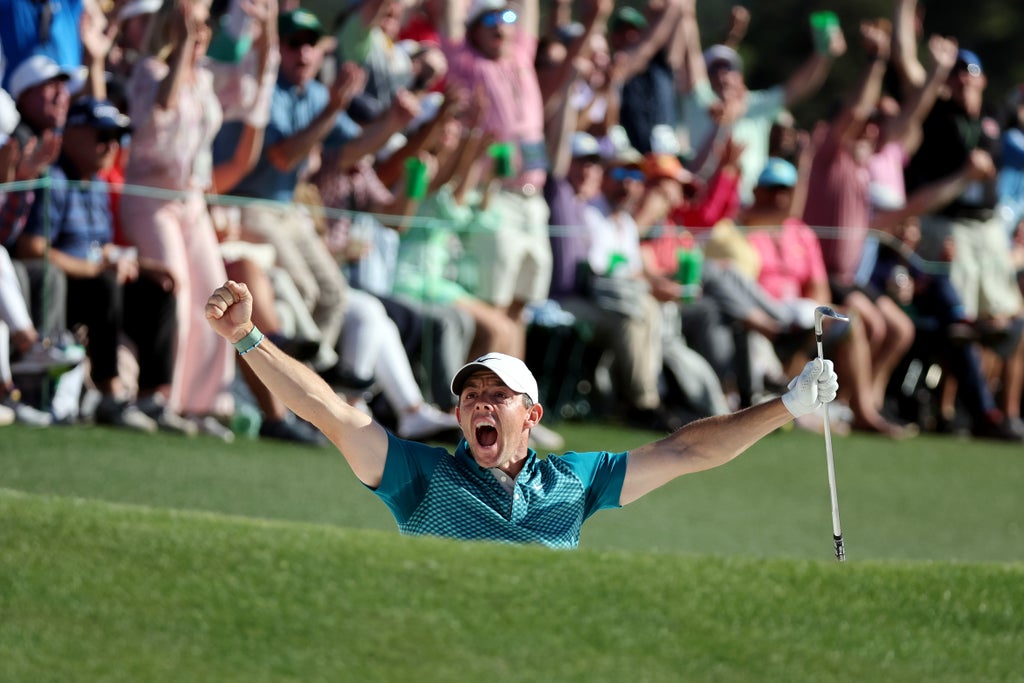 Year after year the Masters delivers unrivaled golfing drama and 2022 was no different.

Tiger Woods was back and Augusta crowned itself a new winner in Scottie Scheffler. The American clinches his first major and cements himself as the dominant force in men’s golf. After his first PGA Tour win on 13 February and victory at Augusta, Scheffler earned his first four wins in the shortest span in the Tour’s history.

A sensational comeback from Rory McIlroy was too little too late, and the Northern Irishman will have to wait another year for his shot at achieving a career grand slam.

Amongst the sporting theater which unraveled in front of our eyes, was golf of the highest standard. But what were the top five shots at this year’s Masters?

Scheffler holes chip-in birdie on the third – round four

After his playing partner, Cameron Smith, began his final round with a birdie-birdie, Scottie Scheffler’s six-shot lead from Saturday afternoon looked a distant memory. Things got worse for the American when his hooked drive off the third tee found its way into the pine straw. What followed the 25-year-old’s shot of the tournament.

After finding himself short of the green, Scheffler drove his chip shot into the slope and watched his ball skid on to the putting surface. The ball began rolling at the hole with pace, with fears of a long putt to save par coming next. Instead, it hit the flag and dropped into the hole.

Most Masters winners have a decisive moment on Sunday and this was Scheffler’s on his way to winning the coveted Green Jacket at Augusta.

McIlroy chips in from 18th bunker – round four

The 18th at August delivers iconic moments year after year and McIlroy’s chip in will be one for the archives.

After an eagle at 13, Rory McIlroy was on the charge, chasing down Scheffler and Smith at the top of the Masters’ leader board. The Northern Irishman’s fight back then stalled when he missed the fairway and hit the sand on the right of the 18th green. The four-time Major winner then manufactured the shot of his life and chipped in for birdie as McIlroy produced a round of 64, the equal-best final round in Masters history.

Finishing for the week on -7, McIlroy said: “This tournament never ceases to amaze. That’s as happy as I’ve ever been on a golf course, right there.”

Hole-out eagle from Nieman – round one

Partnering Tiger Woods on his return to golfs biggest stage was never going to be an easy feat for Joaquin Niemann.

The Chilean got his round off to a difficult start after a bogey at the first, but he strongly recovered and recorded back-to-back birdies at the third and fourth to move one-under par for the tournament. Then at the ninth, Niemann hit a sweet iron from the center of the fairway and watched his ball roll over to the pin before dropping into the hole for eagle. The Chilean’s remarkable shot saw him move into the lead at the turn.

After a tough opening round and a half at the Masters, Stewart Cink finally had something to celebrate at the par-three 16th . The 2009 Open Champion hit his tee shot to the right of the flag and due to the green’s slope, Cink’s ball began the slow journey towards the hole.

The crowd sparked into pandemonium when the ball finally dropped in and who was first to celebrate with Cink? His son dele and caddy Reagan.

Near-perfect tee shot from Woods at the 6th – round one

Many golf fans thought they would never see Tiger Woods playing competitive professional golf again following a horror crash 18 months ago which nearly saw the American have his leg amputated.

However, in his first PGA event since the 2020 Masters, Woods showed the golfing world that he’t lost the ability with the club in hand.

After a steady start to his round, the five-time Masters winner stepped up to the par three sixth hole level par. The 46-year-old then rolled back the years when his short iron him landed two feet from the hole. The patrons at August roared the Woods picked up his first birdie on his comeback to the Masters.