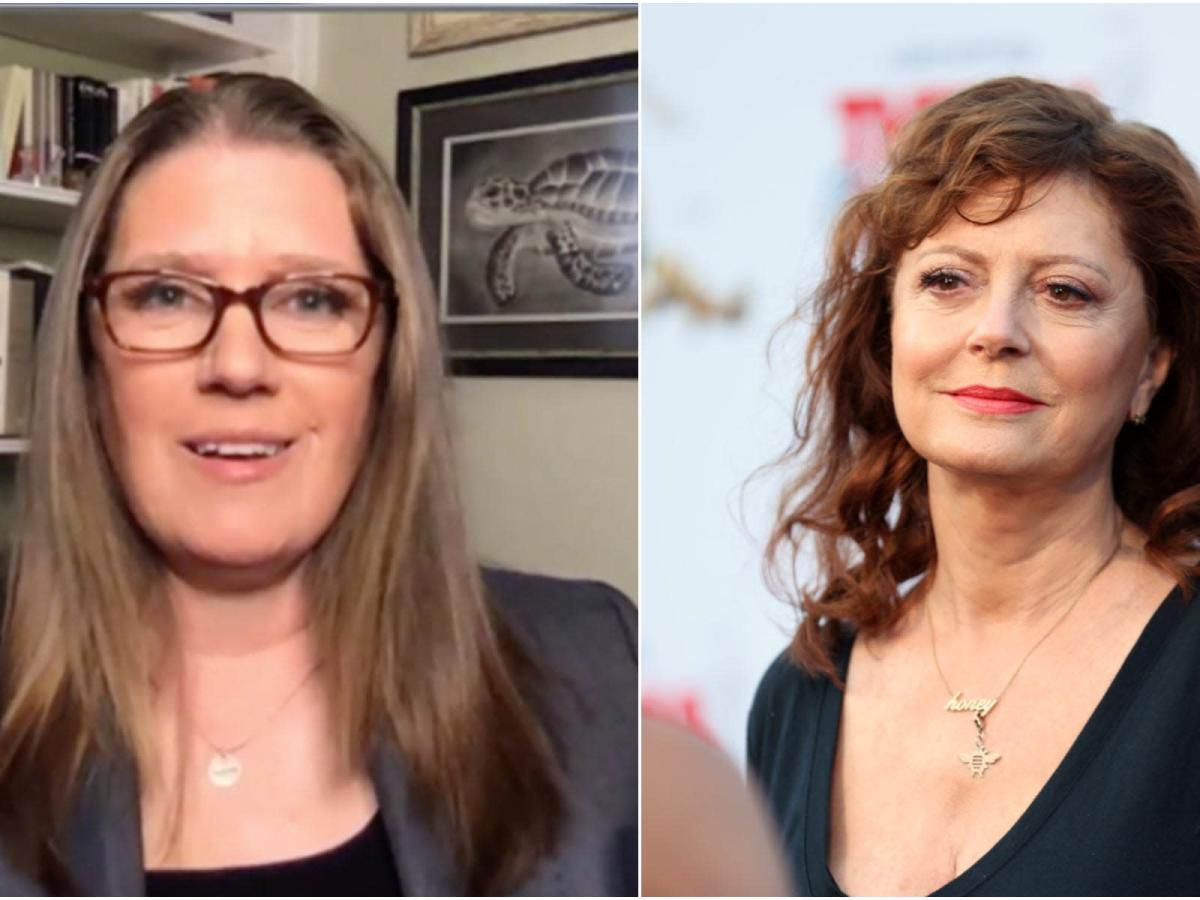 Former President Donald Trump’s niece, Mary Trump, called actress Susan Sarandon a “total idiot” for suggesting that it is useless to vote for the Democratic Party.

“She’s a complete idiot. She doesn’t know what she’s talking about, and if anyone can say with a straight face that the Democrats are the problem, I don’t know what to say to them,” Trump said. Meidas Touch Podcast On thursday.

“She was pretty decent in some movies a couple of decades ago, but politically she’s an idiot,” Trump said.

Sarandon, who has a long history of left-wing activism, has become increasingly critical of the Democratic Party. in a recent tweet, the actress accused them of “sitting on his hands for the past two years” and “scaring him into voting blue”.

“I can’t even tell you how much this infuriates me,” Trump said on the MeidasTouch Podcast. “She’s an idiot, but she thinks she’s some wise shaman or something.”

Trump said the actress is a victim of the “Dunning-Kruger effect” – a cognitive bias in which people with low abilities overestimate their abilities.

“If we can keep it as simple as possible – a vote for Republicans is a vote for fascism,” Trump said.

Senator Mitch McConnell said Saturday that a nationwide abortion ban would be “possible” if Roe v. Wade is knocked down. Trump said the only way to stop the anti-abortion push is to stop them from winning Congress in the midterm elections in November.

Mary Trump criticized the draft opinion on abortion and noted that the Supreme Court has a majority of judges nominated by the Republican Party.

She also criticized the wave of restrictive abortion legislation proposed in several Republican-led states, some of which allow families and friends of rapists to sue a rape victim for having an abortion — as in Tennessee and Idaho,

“These laws that are being passed, and now that the Supreme Court is federalizing it, they’re not just pro-incest, they’re pro-rapist… When your rapist has more rights than you do, that strikes me as problematic,” she said. . .

Several Republican senators have not confirmed whether they support rape and incest exceptions to the abortion bans, Insider previously reported.